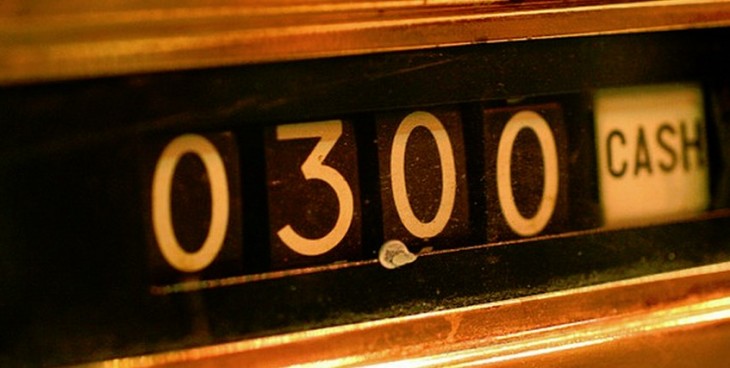 AdDuplex has raised a $500,000 seed round from Practica Capital to build out its Windows Phone and Windows 8 app based advertising network.

TNW has leaned on AdDuplex data repeatedly in the past, as the company’s placement on applications across the two key Shared Windows Core (SWC) platforms give it roving and consistent insight insight on the usage of each. For example, thanks to AdDuplex data, TNW learned that the Lumia 920 has passed the Lumia 800 in terms of usage.

What the company offers is a different sort of ad network: Instead of ads that sell products or services, AdDuplex places ads for other applications onto other apps. It calls itself a “cross-promotion network.”

In its release detailing the funding, AdDuplex snagged input from Microsoft’s Todd Brix, current general manage of the Windows Store: “Windows Phone is backed by a rich developer ecosystem that is creating a variety of quality apps and games that take advantage of the phone’s unique features and design […] AdDuplex has played an important role in our ecosystem by giving developers valuable promotional tools, so we’re pleased to see the company earning recognition from investors.”

That quote only matters as it demonstrates that Microsoft has the company in its ‘good kid’ books, implying that AdDuplex will have all but no issue with the proprietor of the platforms that it lives upon. A third platform is joining the SWC collective: Xbox.

It will be interesting to see if AdDuplex moves to the Xbox One when the time comes, and what sort of promotional cross-pollination will be possible between Windows Phone, Windows 8, and your television.

The monetization opportunity for AdDuplex is simple: Provided that enough apps use it, it can sell inventory to any application that needs it; want an instant bump on a Windows platform? AdDuplex can hook that up. The company is therefore a bet that Windows 8 and Microsoft’s phone initiatives are going to succeed, and not falter.

Read next: Leaked slide refutes US Internet companies claims and shows data is collected "directly from" their servers