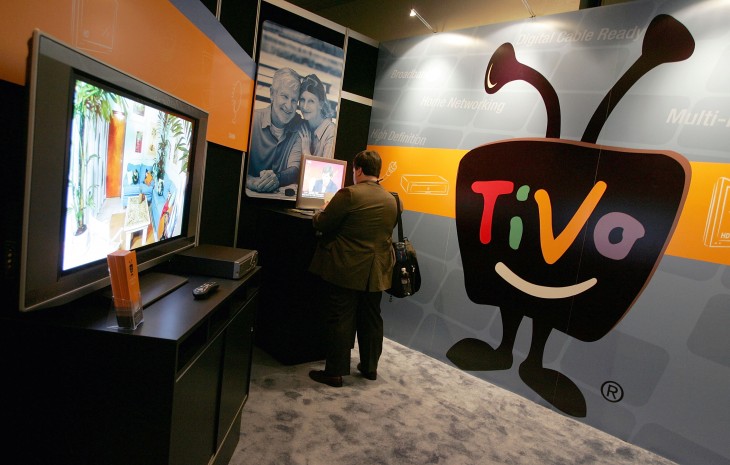 TiVo, best known for its range of digital video recorders (DVRs) that let users save cable television and content distributed through streaming services such as Netflix and Hulu Plus, settled a pending and long-awaited patent litigation today with Motorola – now owned by Google and Arris – Cisco and Time Warner Cable.

The exact terms of the deal were not disclosed, although TiVo also revealed that it had agreed to enter a number of patent licensing agreements with Arris, Cisco and Google moving forward.

To finalize the agreement, Google and Cisco will also pay TiVo a single upfront payment of $490 million.

“We are pleased to reach an agreement that brings our pending litigation to an end and further underscores the significant value our distribution partners derive from TiVo’s technological innovations and our shareholders derive from our investments in protecting TiVo’s intellectual property,” Tom Rogers, CEO and President of TiVo said.

Motorola first sued TiVo back in February 2011, claiming that it owned numerous DVR patents through an acquisition of Imedia.

TiVo countered these claims with its own lawsuit, filed in March 2012, against both Motorola and Time Warner Cable. Imedia filed its patents in 1995 and received them in 1999, a year after TiVo was founded and filed its own patent applications.

TiVo claimed Motorola and Time Warner Cable were infringing on three of its patents, which included a ‘multimedia time warping system’, a ‘system for time shifting multimedia content streams’ and a method for essentially rewinding live TV.

Cisco then entered the fray in June 2012, arguing that TiVo was trying to avoid granting other companies a license for its patents. Doing so would effectively settle its ongoing lawsuits with Motorola and Time Warner Cable, cutting off a potentially larger fee obtained from a successful lawsuit.

TiVo’s successful lawsuit against Dish Network and Echostar, which resulted in a $500 million payout in May 2011, was a case in point. Four months later, Verizon paid at least $250 million to settle its own lawsuit with TiVo.

Regarding today’s outcome Rogers added: “This settlement significantly enhances our already strong balance sheet, bringing our cash position to over $1 billion before inclusion of future expected payments of at least $400 million from prior settlements. trading plan as soon as permissible.”

Read next: Watch the creator of Sherpa show off his cool personal assistant app for Android, pit it against Siri [Video]