This article was published on September 24, 2012

Interactive TV services and advertising solutions company TiVo today announced that its patent litigation with Verizon is settled, after the latter agreed to cough up *at least* $250.4 million, including $100 million in cash immediately. Verizon will subsequently pay TiVo an additional $150.4 million in quarterly payments through July 2018, according to the statement.

In addition to the guaranteed compensation, Verizon will also pay monthly license fees through July 2018 for each Verizon DVR subscriber “in excess of certain pre-determined levels”. More details are below.

TiVo initially filed a complaint against both Verizon and AT&T back in August 2009, alleging the infringement of three of its U.S. patents, covering time-shifting DVR technology.

In February 2010, Verizon fought back, alleging that TiVo was infringing on a patent that Verizon had licensed from Intellectual Ventures, former Microsoft CTO Nathan Myhrvold’s giant patent troll.

Both parties have no agreed to dismiss all pending litigation between them, with prejudice.

It’s another win for TiVo, which had earlier forced AT&T to pay the company $215 million over the next seven years in a similar settlement reached earlier this year.

TiVo had earlier secured $500 million from Dish, and more recently announced that Microsoft had dropped its lawsuit and ITC complaint against the company.

Meanwhile, TiVo’s battle with Cisco continues, as does its litigation with Google-owned Motorola Mobility and Time Warner Cable.

You can find the press release below.

“After the Federal Circuit’s decision affirming the validity of our patents and the jury verdict against Verizon, we are happy to announce that ActiveVideo has settled the dispute with Verizon,” said Jeff Miller, president and CEO of ActiveVideo Networks.

“While the terms of the agreement are confidential, we can confirm that the parties agreed to cross-license their patents, agreed not to sue each other for a period of years, and Verizon agreed to pay the $260 million previously ordered by the district court and an additional unspecified amount of money. In the end our technology and its value have been recognized.”

TiVo and Verizon Enter Into a Patent Licensing and Commercial Arrangement

ALVISO, CA–(Marketwire – Sep 24, 2012) – TiVo Inc. (NASDAQ: TIVO) announced today that it has settled its pending patent litigation with Verizon Communications Inc. and that the companies have entered into a mutual patent licensing arrangement. Under the terms of the settlement, Verizon will provide TiVo total compensation worth at least $250.4 million. The payments from Verizon to TiVo shall be comprised of a $100 million initial cash payment followed by recurring quarterly payments totaling an additional $150.4 million through July 2018.

If the companies pursue certain commercial initiatives prior to December 21, 2012, up to $29.4 million of the payments made by Verizon would be subject to a credit of an equal amount. In addition to the guaranteed compensation, Verizon will also pay monthly license fees through July 2018 for each Verizon DVR subscriber in excess of certain pre-determined levels.

In addition to the cash payments described above, Verizon and TiVo are exploring, among other things, future distribution of Internet video services developed through Verizon’s joint venture with Redbox by making content distributed via that service part of the diverse selection of linear and broadband-delivered content accessible to users of TiVo’s retail DVR products.

As part of the settlement, TiVo and Verizon agreed to dismiss all pending litigation between the companies with prejudice. The parties also entered into a cross license of their respective patent portfolios in the advanced television field.

“We are pleased to reach an agreement with Verizon which underscores the significant value our distribution partners derive from TiVo’s technological innovations and our shareholders derive from our investments in protecting TiVo’s intellectual property,” said Tom Rogers, CEO and President of TiVo.

“We also look forward to working together on a variety of future opportunities as we continue to expand the content choices available to TiVo subscribers. As with prior settlements, we also benefit by being able to operate our business under license from Verizon and by avoiding future legal expenses that we would have incurred during and after trial. Furthermore, we believe this settlement positions us well with respect to future enforceability of our patents.” 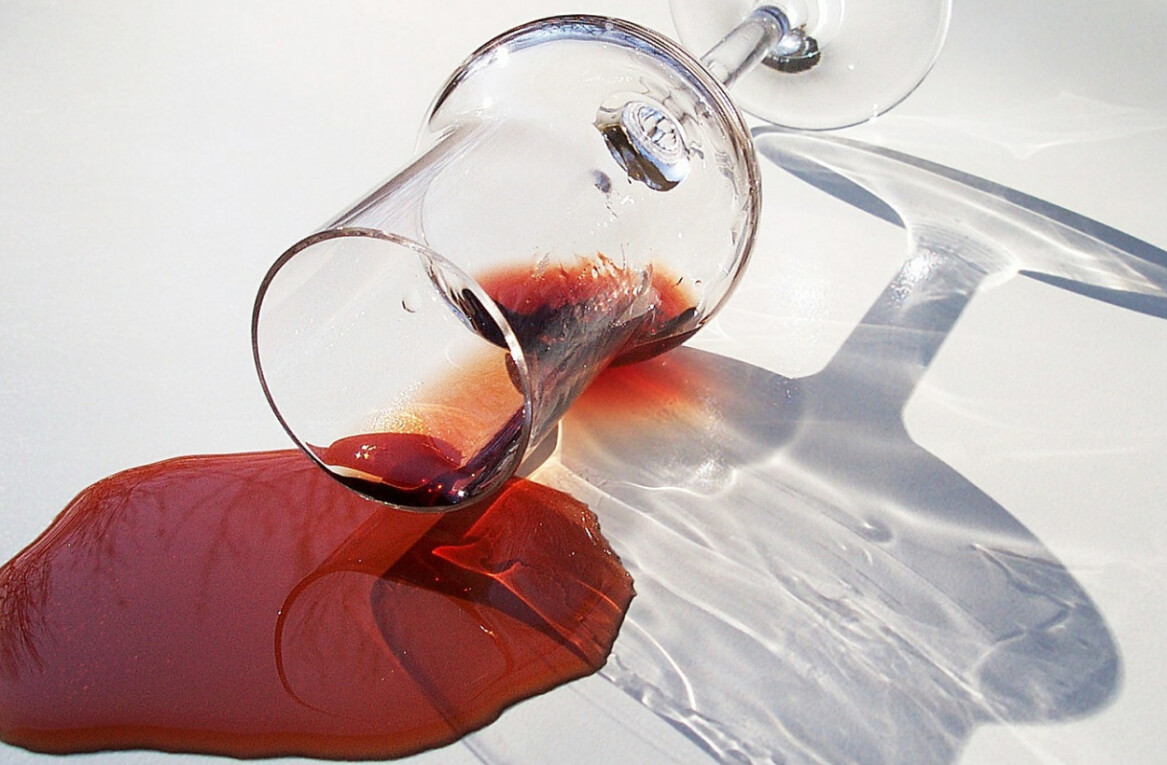 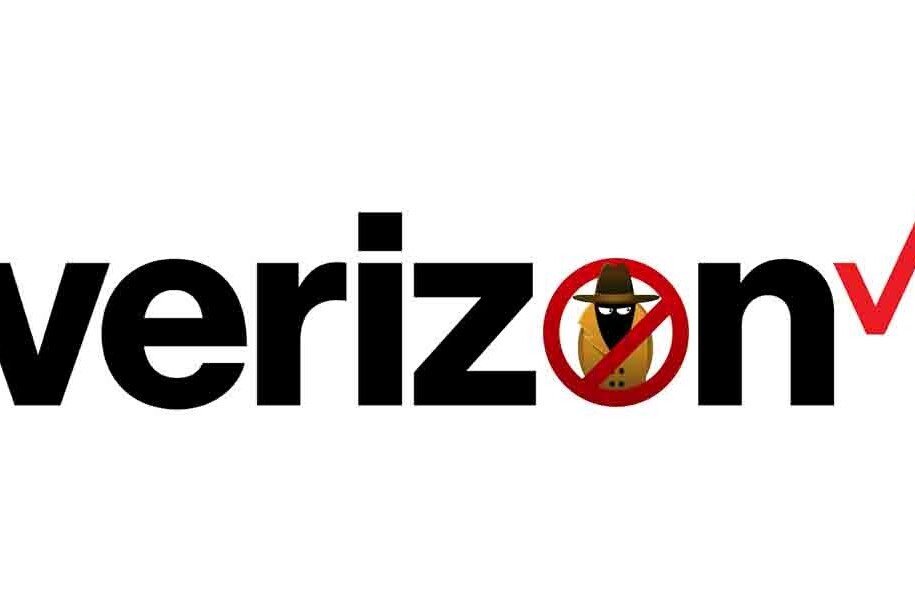