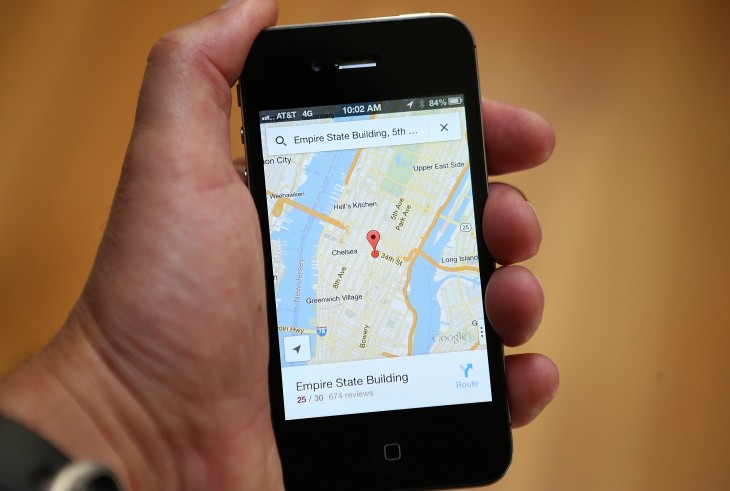 Google launched its new Google Maps Engine API today, enabling developers with large amounts of location-based data the chance to show that information through a mobile or Web app with the Google Maps or Google Earth interface.

The API means that developers can access Google’s cloud infrastructure and easily layer their own data on top of the now widely recognized Google Maps experience. Companies can then share this through a mobile or Web app to their employees, customers and the wider public, making it far easier to distribute and access this information from anywhere in the world.

“With the API, organizations can develop on any platform – Web, Android, iOS and server-to-server – and build applications like store locators, crowdsourced maps or crisis-response maps.”

The Google Maps Engine was launched in September 2011 as Google Earth Builder, a product that allowed its customers to store, manage and share their geospatial data using Google’s cloud computing infrastructure.

Dylan Lorimer, Google Maps Engine Product Manager, said this didn’t reflect “the true capabilities of the product” or the vision the company had for making geospatial data available to the wider public. It was therefore rebranded as the Google Maps Engine, alongside a dedicated grant program to help nonprofits take advantage of the technology.

Google Maps is one of Google’s strongest products at the moment. The company unveiled a redesigned desktop version at its I/O developer conference last month, which included a host of interface improvements and unified imagery from both Google Maps and Google Earth. A new native app for iOS and Android is also in the works, with an iPad app due sometime this summer.

In the subsequent weeks, Google has added new Street View imagery for numerous locations in New York, including Central Park, the 9/11 Memorial and various neighborhoods affected by Hurricane Sandy, as well as biking directions for six new countries in Europe.

Read next: Google debuts image extensions for ads, lets advertisers use more than just text beside your search results