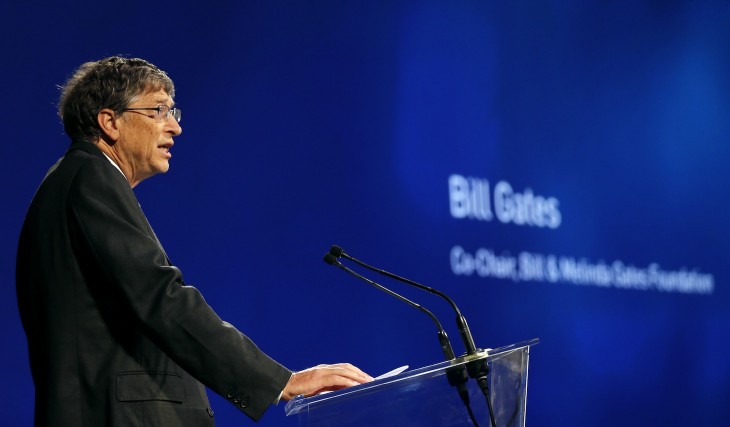 Scientists’ network ResearchGate recently raised $20m in new funds – and The Wall Street Journal Deutschland has named Microsoft co-founder Bill Gates as one of six investors participating in the round.

We’ve been unable to reach the company to confirm the news.

ResearchGate hasn’t made an announcement yet on the new funding, first reported in early May by German online magazine Gründerszene via funding news feed WhoGotFunded and a filing with the US Securities and Exchange Commission.

ResearchGate, founded by Ijad Madisch, Sören Hofmayer and Horst Fickenscher in May 2008, provides a variety of tools and applications for researchers to get together and share knowledge, presented in a single well-designed Web platform.

This year, the company has said it plans to grow “revenue streams aligned with the scientific community”, including an upcoming marketplace for biotech products.

The company has grown to about 100 employees in Berlin and Boston and claims about 2.6 million users with several thousand new sign-ups each day. Its existing investors include Benchmark Capital and Accel Partners, along with Founders Fund who joined in a Series B venture capital round of an unknown size in Febraury 2012.

Its peers and potential competitors include Mendeley, a London-based platform recently acquired by academic publishing group Elsevier for a reported £45 million (about €52.7 million).