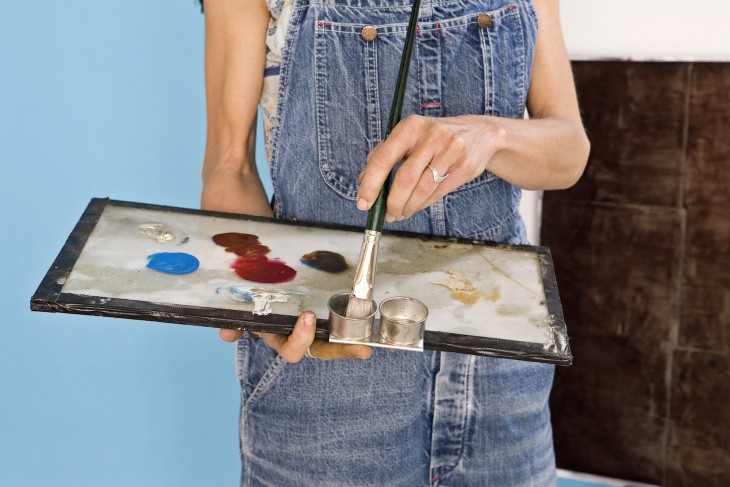 Canvas, which specializes in mobile apps for businesses of all sizes, has secured $4 million in a funding round led by Osage Venture Partners, with participation from prior backers, including Motorola Solutions Venture Capital.

Every Canvas app is customizable by the end user and can incorporate such functionality as GPS, image capture, barcode scanning, e-signatures and access to business lists such as parts catalogs and patient records.

Canvas also offers a mobile business application store that allows companies from diverse industries to find mobile apps available for a wide range of platforms that are specific to their needs.

“Revenues accumulated by the global mobile application market are expected to grow from $25 billion by the end of 2013 to $98 billion in 2018, according to ABI Research.

Despite the outsized number, there is reason to believe we have only scratched the surface for adoption of mobile apps and with this new funding support, Canvas remains uniquely positioned to capitalize on this growing and untapped market opportunity.”

The financing will be used to enhance the software and to expand and support subscribers in markets across the globe, Canvas said.

Quigley told the Washington Post that Canvas currently employs 25 people, with a goal of doubling that by year’s end.

The company has raised $8 million to date.

Read next: China gives the Penguin and Random House merger the all-clear