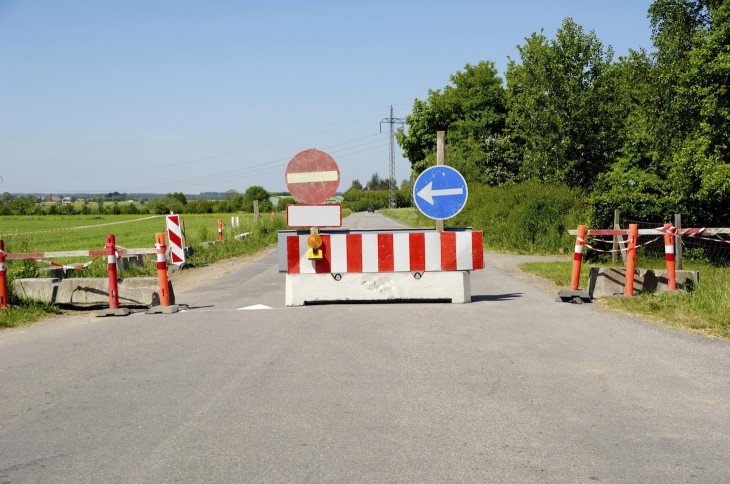 Read next: Taiwan's HTC aims for 15% of smartphone market in India by end of this year