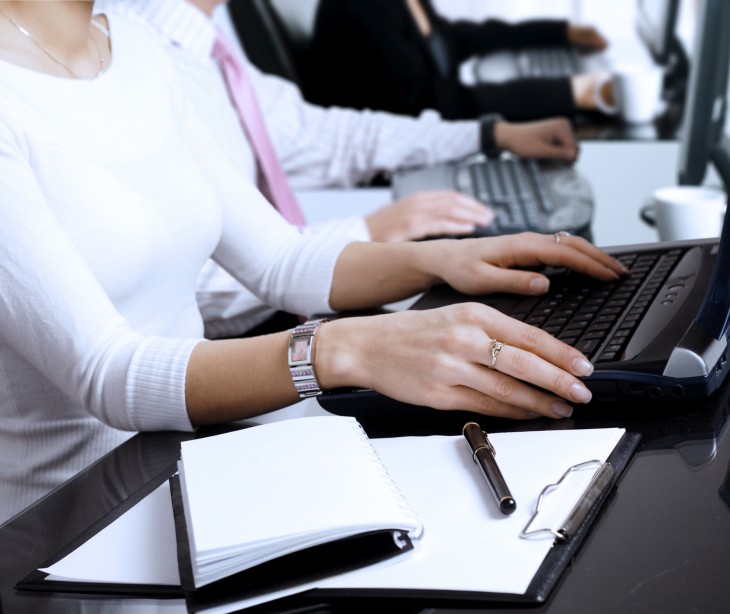 TaskRabbit, a task and errand service, has launched a new offering for businesses interested in prolonged hiring of temporary workers. It’s part of the company’s TaskRabbit for Business solution and is intended to not only hire workers, but also handle all the regulatory and compliance issues involved.

With 35 percent of its revenue coming from businesses, TaskRabbit sought to find new ways to appeal to this audience and noticed that many were using the service to hire receptionists to try out. It turns out that the hiring managers weren’t satisfied with the temp agency market. This isn’t a new product per se, but an evolution of its existing one.

Last February, TaskRabbit launched a dedicated business product it calls TaskRabbit for Business. It now has more than 16,000 businesses signed up and actively using it. Today’s announcement is still the same product, but with a new offering.

Victor Echevarria, TaskRabbit’s Head of Business Development, says,”We’ve learned that many businesses are frustrated with the current temping solutions, which often prove slow, expensive, and inefficient. Hiring managers are tired of spending enormous amounts of time sifting through online classifieds and job boards and completing the endless paywork associated with W-2 employment.”

TaskRabbit gives hiring managers numerous tools to aid in their pursuit of a temp worker. From starting the hiring process, companies can input the position that they’re looking for — by default, TaskRabbit has included the four most common jobs it has seen in its system: administrative, data entry, sales support, and customer service. Of course, if a company is hiring for something beyond these job types, they can be entered into the system.

Other job details that can be modified include the dates needed, the location, and specify whether the worker will be classified and paid as a temp (W-2) or contractor (1099). Companies can also specify the rate that the worker will be paid. From here, TaskRabbit offers a template description for the role, although hiring managers have the option to craft their own.

Workers who apply will need to submit a personalized cover letter and then affix their LinkedIn profile. TaskRabbit tells us that if an applicant doesn’t have a LinkedIn account, they will be prompted to create one first before being able to submit their application. Workers can also input their own amount that they wish to be compensated for the work.

Just like a traditional temp agency, TaskRabbit will process all of the paperwork associated with W-2 or 1099 employment. It also takes care of payroll taxes, workers’ compensation, and even unemployment insurance. The hiring company will only need to approve a TaskRabbit’s application and tell them what to do on day one.

In return for managing all of the logistics, TaskRabbit is charging businesses a 26 percent fee of the employee’s pay, much lower than traditional agencies, which Echevarria estimates is between 40 to 60 percent.

TaskRabbit reveals that it is now on-boarding 1,000 users every month, with more than 11,000 to date. It is currently live in nine cities in the US and is looking to expand internationally this year — London will be its first non-US city.

Read next: Arcade games are most popular with iPhone owners, but slot machine apps keep them hooked the longest