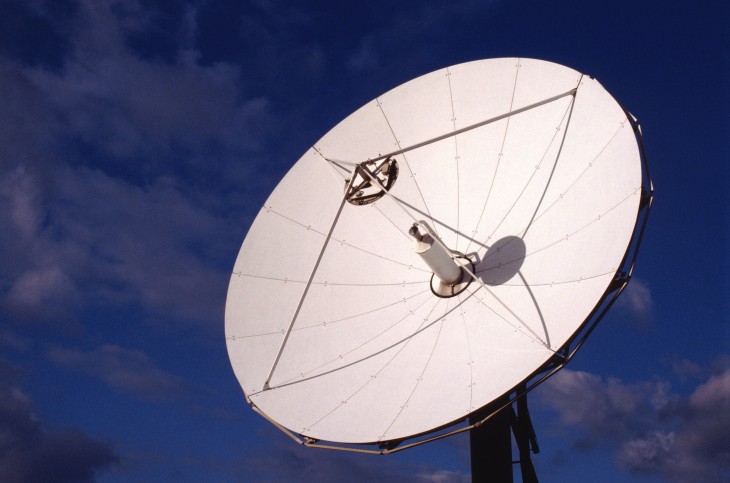 Palo Alto, California-based imo.im, which offers a comprehensive communication and social discovery platform with the same name, has raised $13 million in a round of funding led by co-founder and very early Googler Georges Harik.

The imo.im service basically offers a unified dashboard for a wide range of messaging applications, including the most popular ones built by the likes of Facebook, Google, Yahoo, Microsoft and AOL.

In conjunction with the funding announcement, the company is today announcing a new feature called ‘Broadcasts’ for its Android and iOS smartphone apps.

With Broadcasts, imo.im essentially wants to connect users of its native apps with others who have similar interests.

It builds upon the company’s imo Network, a real-time sharing and discussion network that made its debut on the Web last year, and has now been redesigned with mobile platforms in mind.

‘Broadcasts’ is a key part of the imo Network. It’s basically a channel where imo.im users can easily discover people, information, news and topics they care about. The company says it has developed a sophisticated proprietary algorithm to power the system, but we haven’t gotten the chance to actually test-drive the apps yet.

“Social discovery is an important feature,” said Ralph Harik, CEO of imo.im. “We want users to find relevant and useful information, people, news and other content that will make their lives better. imo broadcasts is a platform to achieve that.”

Starting today, users will also be able to upload and share photos directly to the Broadcasts feed.

The imo.im apps are free and have been downloaded more than 7 million times to date, according to the company, with 750,000 unique daily visitors sending 50 million messages per day on average.

➤ imo.im for Android, iPhone and iPad