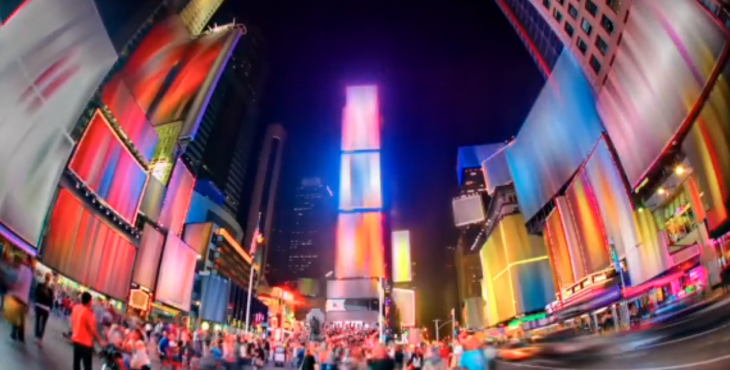 After taking over much of the weekend’s news cycle with its acquisition of Tumblr, Yahoo has more to share: the firm has announced that Flickr has been completely redesigned, featuring high-resolution images and a massive 1 terabyte of free storage for all users. In addition, Yahoo shared that it is releasing a new Android app, mirroring the company’s latest iPhone app.

Speaking at Yahoo’s press event, CEO Marissa Mayer stated that “we want to make Flickr awesome again.” Three ideas, apparently, went into this change: the utilization of full-resolution imagery, availability across devices, and the ability to store every photo a user could possibly take.

Here’s the new profile design for Flickr users on the Web:

Here’s the individual photo view, which fills out the entire screen.

During the talk, Yahoo also announced that its NY-based team will soon move into a four-story office space near Times Square. That in mind, Mayer has clarified that Tumblr will not be moving into Yahoo’s offices. A number of important figures in the NY tech scene attended the event today, including NYC Mayor Mike Bloomberg and NYC CTO Rachel Haot.

AllThingsD first broke the news of sale talks between Yahoo and Tumblr, as well as the New York Times and the Wall Street Journal. For more on the acquisition, head here.