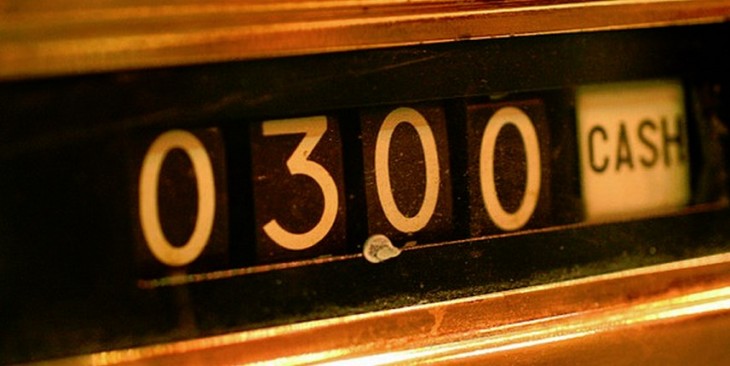 Today it became known, via the Wall Street Journal, that the Yahoo board has approved the $1.1 billion offer for Tumblr, a microblogging service and social destination.

It’s a good thing, too, as Tumblr is poor, and revenue-low. It’s even better for the firm as it cashes out all of its investors as a positive ROI, something that isn’t always the case with aqusitions. Frankly, the company wanted more. We all know that. But so long as the deal was all-cash, Yahoo’s hands were tied.

Tumblr’s most recent round valued the firm at roughly $800 million, in 2011. Given the $1.1 billion price, its most recent investors will see a return of 37% for the period. They wanted more. Tumblr employees wanted more. Tubmlr management, I’m sure, want more.

However: “An acquisition by some tech giant is likely in the cards for Tumblr, though, as sources say the company only has a few months of cash runway left.” They spent all the money. It’s gone. And: “Tumblr pulled in $13 million in 2012, but has accelerated its advertising offering in hopes of hitting $100 million in revenue this year. The money’s not coming in fast enough to support its expenses though.”

In short: Tumblr is a very valuable property, given its reach, demographic, and momentum; however, as a financial entity, it’s a goat rodeo and a half. The company burned through $85 million in two years, and now has two options: raise a new round, or sell.

Why not raise a few hundred million, you might ask. Well, as Foursquare recently learned, if your revenue ramp is all but flat, late into your life, after you have achieved the ‘scale’ you long chased in the youth of your company, valuing your enterprise is difficult; if growth doesn’t lead to revenue, is it worth a damn?

Tumblr doesn’t have much top line, and it has a bucket of red ink below it. Yahoo is, now approved, willing to make everyone’s investment more than whole. It’s a gift.

The kicker: why all cash. Yahoo’s short term investments and cash accounts tot to just over $3 billion. That isn’t much for a modern technology company, and it isn’t much if you are buying firms for north of $1 billion; if the deal had been a mix of stock and cash, it would have been a higher total figure.

The Instagram deal appears to loom; after Facebook offered it $1 billion, the value of the stock component of the deal fell, leading to a final effective price of $715 million. Cash holds what stock might lose.

Update: Howard Lindzon has interesting commentary on the all-cash aspect of the deal: “$yhoo offered cash because cash is actually cheaper than stock today. She could now go raise $2 billion at 2 percent. Simple market math.” This is very interesting, provided that Yahoo is more willing to take on debt than potentially dilute its shareholders.