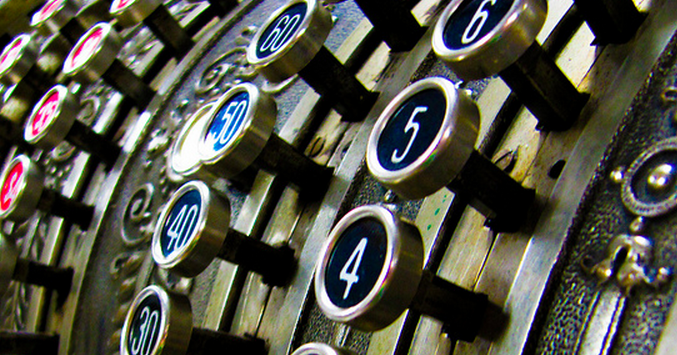 Today at its San Francisco office, Box announced that it has acquired Crocodoc for a mix of cash and stock, with the full price tag undisclosed.

Box, a company that provides cloud storage and file syncing services to consumer and enterprises alike, has hired on the entire seven-person Crocodoc staff as part of the acquisition. It intends to “deeply” bake in the HTML5 document viewing products capabilities into its platform.

Broadly, Box picked up Crocodoc to help it “reimagine what documents look like in the cloud,” according to its prepared presentation.

In the view of Box, document services remain painfully archaic online, leading experiences around content to lack polish and refinement. Crocodoc set out to solve that by taking files, and rendering them in HTML5 quickly, and accurately. This allows for a unified, quick method of viewing documents of several file types on any browser – modern browser, naturally – on any device or form factor.

Now part of Box, Crocodoc had seen uplift in usage of its product, racking up 180 million document previews in the past year and a half. However, a chart shown to the press indicated that its growth has slowed in the last six months.

It’s best to think of Crocodoc as akin to Twilio, a comparison its founder Ryan Damico made; it provides a service that developers can use to render documents more quickly and simply online, at a higher level of quality. The company is working on releasing the next version of its platform, the third, which will be out over the summer.

Interestingly, Box doesn’t intend on subsuming Crocodoc completely, or at least not right away. Instead, current agreements with partners will be maintained, as they are. New agreements, the media was informed, will be signed. Box will continue to support any Crocodoc customers that has an agreement today, including its arch-foe Dropbox.

Crocodoc will therefore remain both a developer offering, offered as a Box API, and something built into the Box service; Box naturally intends to use the technology throughout its product, which it expects to help it better penetrate certain markets, such as healthcare, in which the viewing of content – images and records – is key.

A small note on why the quality of a rendered document matters in an enterprise setting: A new theme is the idea that enterprise technology must be “consumer quality.” In the past, it was the other way around; now, often, consumer-facing technology is far more elegant than what large corporations purchase for their own internal use. “You have to build something that is fast and beautiful for the enterprise,” Box said, “or users will just go somewhere else.”

Following the deal, Crocodoc’s Damico will be Box’s new director of platform.

Given that Crocodoc is a document viewing service, and not one designed to allow for real editing, Box has yet, even with this acquisition, to directly challenged the productivity suites of the world. However, that may not be too far off. Box noted that in the future of their product, you could see select content created directly in the cloud.

Before the purchase, Crocodoc had raised around $1 million.

Read next: YouTube launches subscription channels with pilot partners at $0.99/mo, will expand in coming weeks