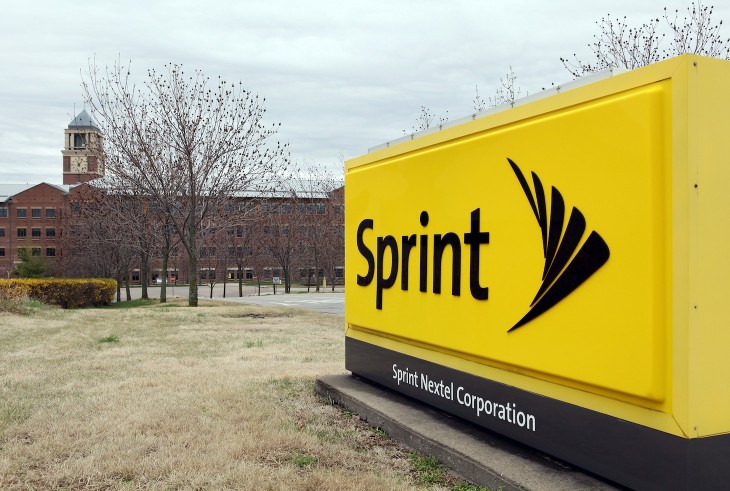 After earlier this month forming a ‘Special Committee’ of independent directors to review and evaluate the $25.5 billion takeover proposal received from DISH, telecom operator Sprint Nextel (Sprint) today announced that it has received a waiver from SoftBank, with which it had previously come to a merger agreement.

The waiver will permit Sprint and its representatives to enter into a non-disclosure agreement and discussions with DISH, and we quote, “for the purpose of clarifying and obtaining further information from DISH regarding its proposal made on April 15, 2013”.

It decidedly doesn’t allow Sprint to enter into actual negotiations with DISH or to provide non-public information to the latter company.

The next step after receiving this waiver, Sprint notes, is assessing whether the DISH proposal is or will lead to a better offer than the SoftBank one. SoftBank, of course, can also move to raise the stakes.

Read next: Alibaba grabs 18% of SINA's microblogging service Weibo with a $586m investment