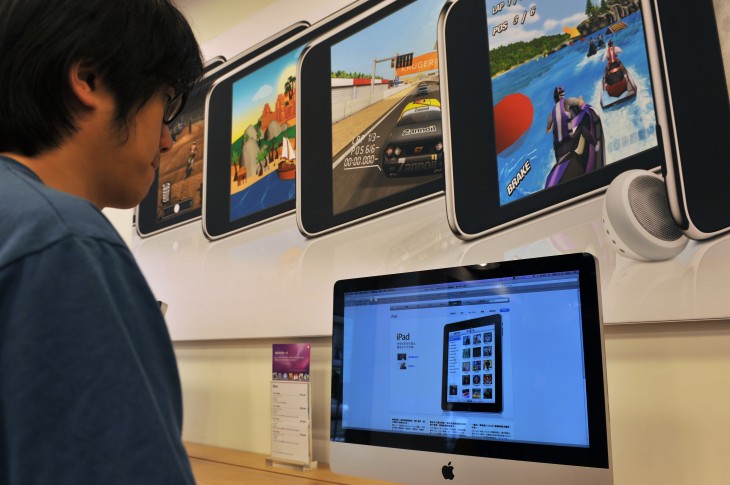 Strikingly, the do-it-yourself (DIY) website creation service, has raised a $1.5 million seed round. The investments came from prominent venture capitalists including SV Angel, Index Ventures, Funders Club, Infinity Venture Partners, and Innovation Works. Company founder David Chen tells us that the money will be used to help grow his team.

For this Y Combinator alumnus, Strikingly aims to allow anyone to set up a website really quickly, in a manner similar to Wix. However, Chen says that the difference between his company and other similar services is that Strikingly is taking a mobile-first approach.

Another facet of Strikingly that it hopes will sway small-and-medium-sized businesses in its ability to develop a website that works both for Web and mobile. Chen explained that with its competitors, companies would need to create two sites, one optimized for Web and also for mobile. He believes Strikingly will offer a one-stop solution.

In a rather candid moment, Chen says that his company really didn’t need the money from its investors, but took it because it wanted the strategic partnerships that came with the funding and also to remove the stress of worrying about if they had enough capital to bring on new people. Strikingly is already profitable with 40 percent month-over-month growth in the past eight months. However, no specific numbers were given about its financial performance.

Along with the above-named investors, the company’s round included participation by Wufoo’s co-founder Kevin Hale, TEEC Angel Fund, ZenShin Capital, and other angels. The new investment includes $20,000 from its participation in Y Combinator and another $80,000 from its venture capital arm.

We asked about the specific investors and some caught our eye. Chen tells us that it went with SV Angel because of its connections, while Index Ventures, an investor in Squarespace, really understands the market better than anyone else.

The company also took money from several Asian investors. Japanese firm Infinity Venture Partners and ZenShin Capital were selected because Japan is Strikingly’s second biggest market. Without any word of mouth or promotions, Chen says that its Japanese users find the service to be pretty good and are driven to pay for the DIY feature.

With China’s Innovation Works, Strikingly is looking to the firm as a hiring partner. The startup is the first Chinese company in the YC accelerator and now has an advantage in hiring from the country. Innovation Works even approached the company prior to YC’s Demo Day and sees a huge market for Strikingly’s service in the country.

Today, the company has three full-time employees, including Chen, plus two contractors. Strikingly says that by the end of the year, it hopes to grow to eight people. With this newfound investment, Chen tells us that he’ll be able to go out and find the right people and offer them a spot in his company without having to worry about whether there’s enough runway.