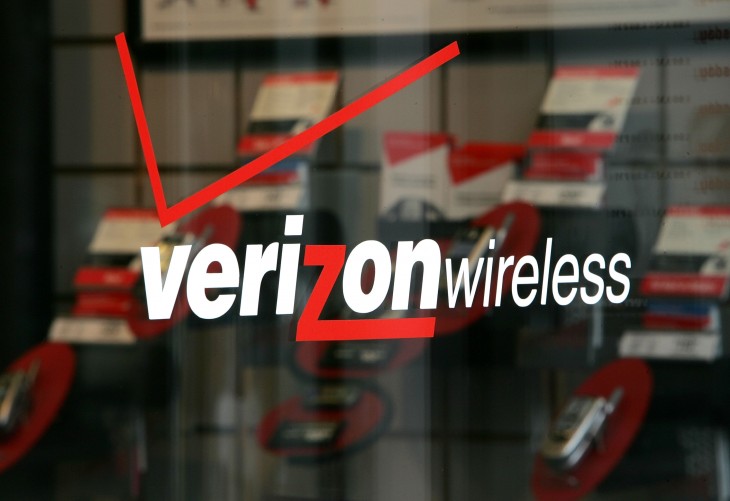 US-based mobile network operator Verizon published its earnings for the first quarter of 2013 today, revealing total revenues of $29.4 billion and an operating income of $6.2 billion.

The total operating revenues is a minor 4.2 percent increase compared with the same time last year, although operating income was much healthier, rising by 19.8 percent from the first quarter of 2012.

Subscriber numbers increased by 677,000, up 35 percent year over year. The operator now has 98.9 million retail connections in total, up from 98.2 million in the previous quarter.

Verizon’s 4G LTE service is now available to 287 million people across the United States. It follows a bid submitted to Clearwire, worth $1.5 billion, which Verizon would use to lease parts of its spectrum across the country.

The move is significant because it follows a $25.5 billion bid by Dish to acquire Sprint, another US operator which snapped up a 50.8 percent stake in Clearwire last October – and announced a deal, worth $2.2 billion, to buy the remaining shares in January.

“Our strategic investments in wireless, wireline and global networks have given us the platforms to sustain momentum and take advantage of growth opportunities in key markets for broadband, video and cloud services,” said  Lowell McAdam, Verizon chairman and CEO.

“With ongoing improvements in operating efficiency, we expect continued growth in free cash flow and earnings as we move through the year.”