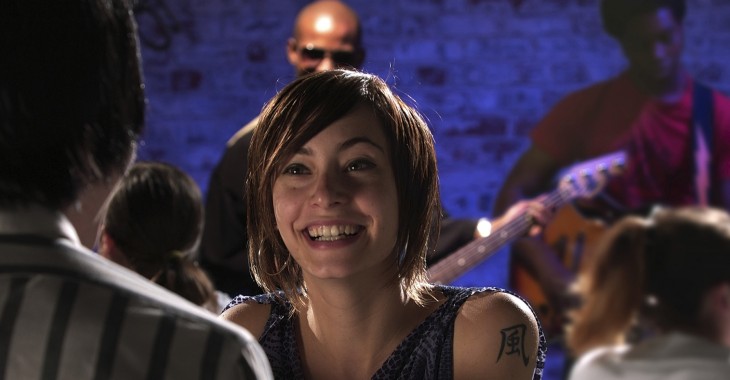 UK startup Tastebuds has announced a $600,000 seed funding round to help the world meet through music.

The London-based startup has been on the go for a fair few years now, and as we’ve previously written, it offers Last.fm-powered dating for music fans:

“If you’re an avid music fan you probably want a partner who shares your favourite bands. By digging into the Last.fm API, Tastebuds makes finding that person who likes the the same music as you do, simple.”

Indeed, you can enter your Last.fm username and, assuming you’ve scrobbled a reasonable amount of music, Tastebuds will find the best matches from the other folk who have signed up to the site. But you can also connect up with your Facebook credentials, or simply enter your favorite bands or artists to start meeting people too, which does open the service up somewhat.

Tastebuds was founded by Alex Parish and Julian Keenaghan after playing together in a band. They were one of ten teams selected to participate in the inaugural Springboard startup accelerator program in Cambridge back in 2011.

Now, Tastebuds has raised a seed round from Black Ocean – a technology group that builds companies from the ground-up – with a view towards scaling up the team and growing its user-base.

The funding will be used to accelerate its mobile app development, and build out new features to connect members offline through gigs, festivals and other music meetups. It will also now focus on growing the service in the US.

The startup launched a Spotify app in May 2012, which lets users share tracks and playlists (mixtapes) with new people on the music-streaming service. Since then, the company says more than 50,000 Spotify users have downloaded the app.

Although Tastebuds is broadening its appeal from its original dating-centric approach and will appeal to anyone wishing to meet through music, it’s clear that the online dating element does still play a significant part in the service.

“We created Tastebuds because we believe in the power of music to connect people,” continues Parish. “It’s proved to be an extremely effective social connector as a massive 43% of first messages sent get a reply. We’ve also been contacted by half-a-dozen married couples who met on the site, and there’s already a Tastebuds baby on the way.”

Certainly, mobile apps will go some way towards growing the appeal of Tastebud’s app, so we expect to be hearing a lot more from this startup in the coming year.