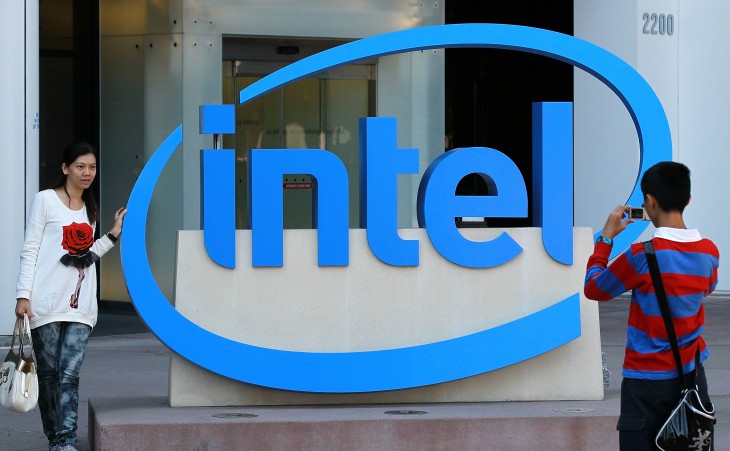 Computer electronics chip manufacturer Intel is buying API management service Mashery. As reported by ReadWrite, the move will see a “majority” of Mashery’s employees retained and will keep its San Francisco location. We’ve confirmed with Mashery that the acquisition is happening, but as of right now, no details about the acquisition price have been revealed.

The acquisition of Mashery by Intel comes a day following the chip giant’s Q1 2013 earnings in which it met the market’s expectations. One of the things analysts have worried about the company is its ability to cope with the mobile industry and whether it can carve a stake in the marketplace.

If you’re not familiar with Mashery, it’s a service that developers subscribe to in order to access dozens of API feeds. The company’s developer community spans more than 160,000 members and includes feeds from services like Foursquare, Klout, Netflix, USA Today, New York Times, and many others.

The relationship between the two companies is not a new one. In fact, Mashery manages Intel’s Expressway API Manager, which it bills as a solution that enables enterprises to leverage “the on-premise back-end integrations” from Intel while also integrating features from Mashery’s platform to bring the APIs to the cloud.

We have reached out to both Intel and Mashery for comment and will update this if we hear back.