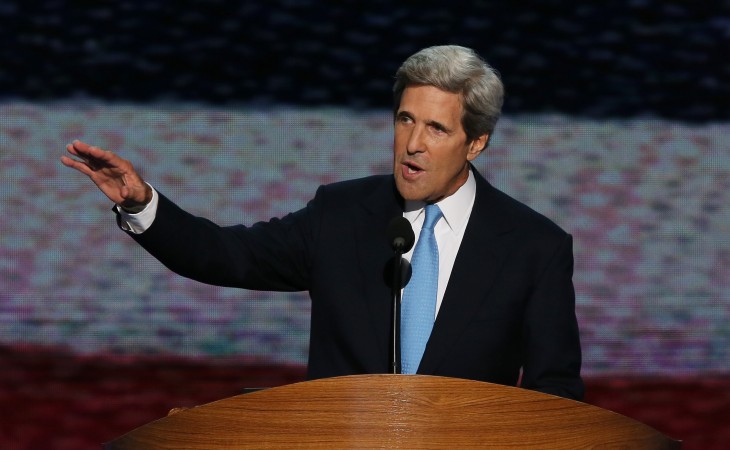 The United States State Department is set to host its first Google+ Hangout as part of its “Hangouts at State” series. Beginning April 19, the agency will devote some time each month to discuss the country’s foreign policy on matters that the majority of Americans are concerned about. This month’s talk will be hosted by Secretary of State John Kerry and titled “The U.S. in the World: What’s In It for Us”, which will also be moderated by NBC’s Chief Foreign Affairs Correspondent Andrea Mitchell.

Google+ Hangouts become popular among politicians and for helping to promote free expression around the world. Along with usage by Syria Deeply, an independent news site that reports on the crisis in Syria and British Ambassador to Lebanon Tom Fletcher, the US government has also adopted usage of this technology. One need only look at the highest office in the land as an example.

While in office, President Barack Obama has held multiple Hangouts, once right after the White House joined the social network and another weeks after being sworn in to his second term in office. Even First Lady Michelle Obama has participated in one last month to discuss her Let’s Move initiative.

This is also now the first time the State Department has utilized Hangouts to reach out to the public. In March, then-Acting Under Secretary Rose Gottemoeller hosted one to discuss arms control and international security.

The timing of this series comes as the US and the rest of the world are worried about what’s going to happen with North Korea, Iran, Syria, relief efforts in other countries, and more. The State Department states that anyone can participate to discuss things like the promotion of democracy, human rights, counterterrorism efforts, economic development, climate change, and drug interdiction.

The first in the series will air at 1pm EST this Friday, April 19.