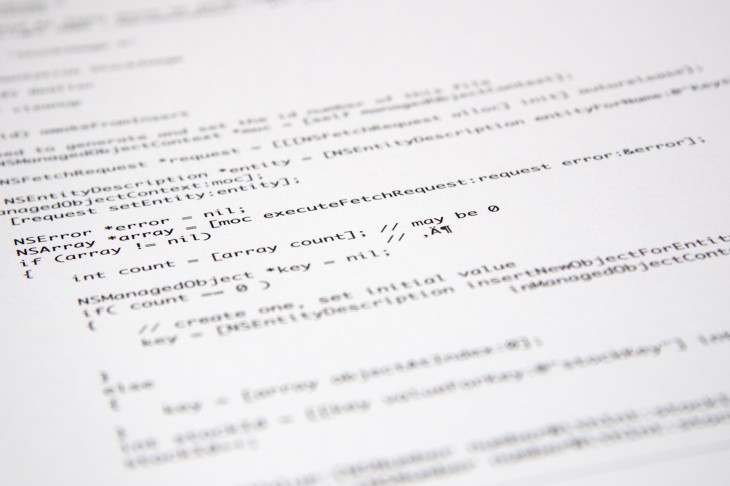 Github, where programmers come to share code and collaborate on open-source software, is celebrating the fifth birthday of its launch to the public with a blog post announcing some new numbers (hat tip to Hacker News).

When Github made its public debut five years ago, the three founders of the site had signed up 6,000 users who shared 2,500 repositories. Today, Github boasts 3.5 million registered users who collaborate across a whopping 6 million repositories (or repos, if you will).

That’s up from 1 million users in September 2011 and 3 million in January of this year, which means growth is accelerating.

Github waited until last year to raise funding to support its growth, but when it did, it went all-in, raising $100 million in Series A funding from Silicon Valley VC firm Andreessen Horowitz.

A16z partner Peter Levine, who joined Github’s board in relation to the firm’s big bet, dubbed the company “one of the great software success stories of our time”.

The hackers over at Hacker News seem to echo that sentiment.

The Chinese government appears to be blocking GitHub via DNS

GitHub moves its hosted developer Pages to a github.io domain over security concerns

Read next: Dropbox is now available in six more languages, including Russian and Chinese