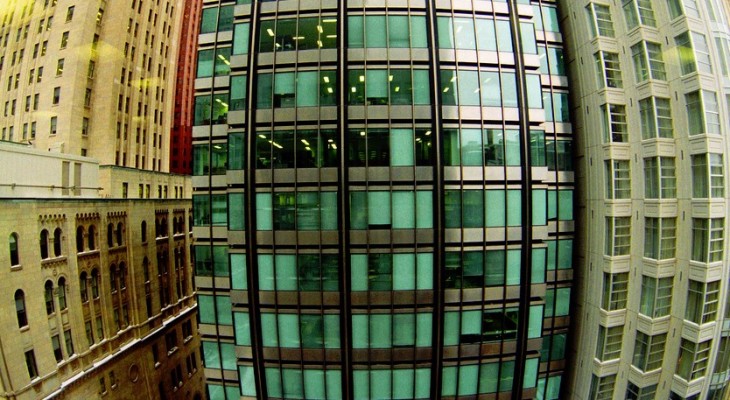 Today cloud storage and file management provider Dropbox announced a re-branding of its enterprise-facing product, and several new features that should help it better target larger companies. In turn, those customers will assist Dropbox in securing the revenue growth that it needs to reach the public markets.

Dropbox for Teams is no more, and will from now be known as Dropbox for Business. The word ‘team’ implies a group of ten or so; Dropbox wants to sell its service to companies with hundreds, and thousands of employees. The new name better states that wish.

As a company, Dropbox has been working to shape its originally consumer-facing service to better sync into large enterprises. Given that Dropbox charges $125 per user per year, this is sensible; if it can sign up blocs of new users at that price, the company could enjoy accelerated revenue growth.

To that end, Dropbox is working to release two new features that should allow its service to better slot into large companies: Single Sign On, and integration with Active Directory.

Support of Active Directory is key for Dropbox, as it will allow IT managers to simply control the adding and removal of users from their firm’s network. This lowers the amount of time and effort it takes for a company to manage Dropbox, lowering its total cost of ownership (TCO), and thus making it a more attractive offering.

Dropbox has partnered with a number of Active Directory partners, including Okta and Centrify to deliver this. The company, TNW was told, doesn’t want to “own” the identity management space. With good reason, frankly: such work would hardly be in a core competency.

According to the firm, its five partners control the majority of the market in question, giving Dropbox firm reach. Also, frankly, by partnering, Dropbox doesn’t have to build as many external relationships, something that might not be its strength.

Roughly two months ago, Dropbox released an admin console for its business customers. The addition of Active Directory integration and support of SAML 2.0 to allow for custom-single sign on (SSO) capabilities better imbue Dropbox into the enterprise.

From a high level, the company’s moves today simple cut down on the friction and annoyance of running the service as a company-wide offering. TNW wasn’t able to tempt Dropbox into releasing new usage statistics, but the company did reiterate its metric that 600 million work-related files are saved by businesses per week.

Much has been made of the recent trend of ‘BYOD,’ or ‘Bring Your Own Device,’ a system by which we are seeing the consumerization of enterprise IT; Dropbox as a service fits well into that trend. Employees are using Dropbox at work and in work groups. From there, it spreads.

At the moment, Dropbox doesn’t have a system in place to allow for account harmonization from the personal account of a user to perhaps an issued corporate account.

The updates will be rolling out over the next month, so if you are not in the first wave, fret not.

Dropbox is widely expected to be heading towards an IPO. Therefore, to see the company expand its relationships with the lucrative business market is anything but surprising.

Read next: Last.fm gets a striking new redesign on the Xbox 360, but there are some nasty bugs that hold it back