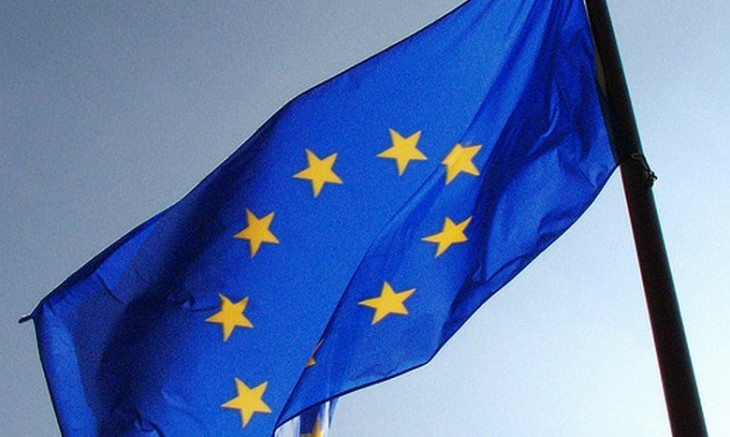 According to the New York Times, a new antitrust complaint has been filed by Fairsearch Europe against Google. The complaint itself claims that the company employs the Android mobile operating system “as a deceptive way to build advantages for key Google apps in 70 percent of the smartphones shipped today.”

This is an ironic moment. Microsoft is a member of Fairsearch Europe, and is complaining about monopolistic behavior by a competitor. Microsoft itself has been the target of similar probes and complaints in both the European Union and the United States. It is now part of the chorus attacking Google.

Google has been under pressure from the European Union and regulatory bodies concerning its search practices, mostly on its ranking procedures and how they impact its own products and services.

Specifically, according to the Times, fears exist that Google is using its strong mobile position to require “exclusive terms for the placement of certain applications.” If Google is in fact doing this, such activity could be legally viewed as anti-competitive.

Still, the market position of Apple in the EU is not small. This could provide Google legal cover, and help it claim that it is in fact not a monopoly at all. However, the EU is often zealous in its prosecution of such cases.