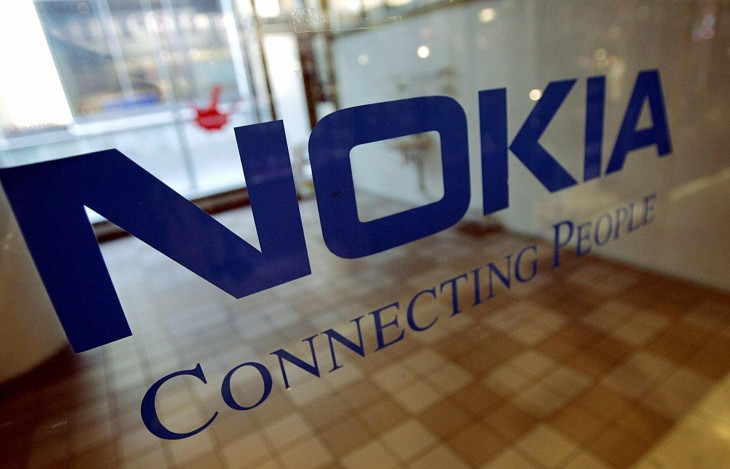 Nokia has launched its music streaming service Nokia Music as an app for Windows 8 and Windows RT devices today, giving desktop PC, laptop and tablet owners a new way to listen to an almost unlimited amount of albums and singles.

Nokia Music is a service that until now, has been confined to Windows Phone devices built exclusively by the Finnish mobile phone manufacturer. Launched back in September, it differs from services such as Rdio and Spotify, however, because it focuses on “mixes,” which are essentially pre-generated playlists similar to Last.fm and Pandora.

Type in the name of an artist, or multiple artists for that matter, and the Mix Radio feature does the rest. There’s also the Nokia Music MP3 Store, which offers over 17 million tracks for offline playback, similar to iTunes or the Google Play store. There’s also the option to import an existing library of tracks, for users who fancy just changing their default music player.

To use the Nokia Music app on Windows 8, or a Windows RT device such as th Surface, however, you’ll need a Nokia Music+ subscription. Priced at $3.99 per month in the United States, it gives the Mix Radio a substantial upgrade with unlimited skips, offline playback, higher audio stream quality and on-screen lyrics.

Nokia Music is therefore positioned as a lighter, but also cheaper option to other music services available on Windows 8, such as Microsoft’s own Xbox Music service. The inability to pick individual tracks can be frustrating, but if you’re after a new way to discover music, this native app could be just the ticket.

Read next: Felix Baumgartner, Eli Roth, Gene Simmons and more will light up Cannes at MIPTV next week