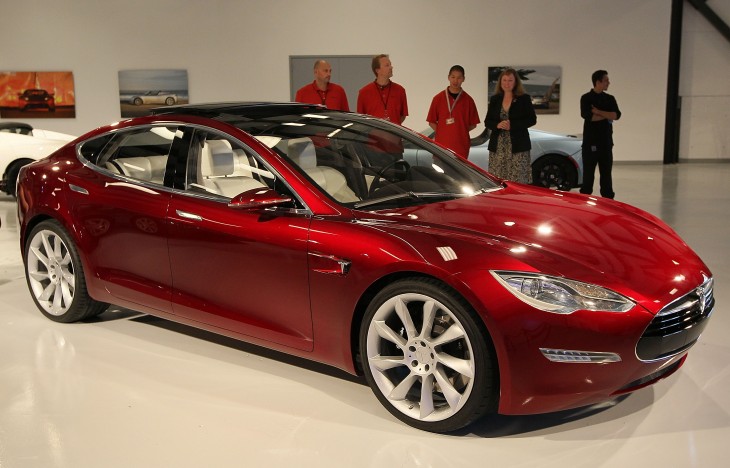 Today Tesla announced that it will begin a leasing program for its popular Model S electric cars. In the first quarter it sold some 4,750 of the vehicles, besting its estimates.

Tesla also recently announced that it will post a profit for its first quarter of the year, indicating that strong demand for its cars has made it a viable business. Leasing as an option could help the company move more total cars.

The company claims that it is working with Wells Fargo and US Bank as financing partners. Tesla claims that those companies will “provide 10% down financing for purchase of a Model S” for those who are approved.

Following a 36 month lease, the lessee can sell their Model S for the “same residual value percentage as the iconic Mercedes S Class,” protecting them from any potential market price declines of the Model S lines. Tesla founder Elon Musk is “personally standing behind that guarantee.” Your money is safe, in other words.

This is a hybrid lease-purchase program.

Given that Tesla only recently boosted its production capacity to meet general demand, it isn’t clear at this moment how it will support both its purchase backlog, and potential new demand for its lease option.

According to Tesla, once tax credits and gas savings are accounted for the “true net out of pocket cost” will be sub-$500. If that math checks out for the standard purchaser, Tesla may have found a much larger market for its cars. However, the lease will probably be around $1,200.

Read next: Facing opposition from auto groups, Tesla looks to change Texas law so it can sell cars in the state