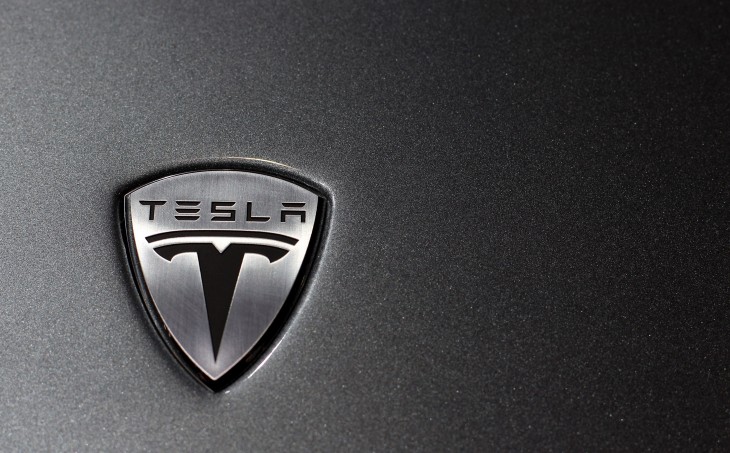 Tesla Motors appears to have become embroiled in a legal tangle in the great state of Texas. Earlier this week, the automotive manufacturer found itself facing opposition from the state’s auto dealers association who are seeking to stop Tesla from selling, delivering, and servicing its vehicles in Texas.

This is the latest standoff between the Tesla and dealership associations. It had previously gone up against similar groups in Massachusetts and in other states who also do not want the company to operate near them.

At the heart of the matter appears to be Texas’s franchise law. Right now, while Tesla operates two “galleries” in Austin and Houston, in order for the manufacturer to operate legally, its representatives cannot “initiate or complete a sales transaction or deliver a vehicle on-site.”

In actuality, the customers will need to contact the California office and complete the transaction while also arrange their own transport and delivery arrangements — naturally you could expect that this would not sit well with customers or Tesla. But the inconvenience apparently doesn’t stop there as all service and warranty work will also have to go through California, which will sub-contract the work to the service center in Texas.

To end this hassle, Tesla has been working with the state legislature to revise the franchise laws to make it easier to operate. The Texas auto dealer association has been lobbying against any change because it believes that the current system is the best way.

Forbes obtained a copy of an email that founder Elon Musk apparently sent his employees today:

Please email/call any Tesla fans or friends you know in Texas to rally tomorrow morning at 8am at Senate Building 1659 in Austin. We have got to move fast here. The Texas auto dealer association is trying to stop us from selling cars in the state and they have way more money and power than we do with legislators, so we need to rally the people pronto to stop them from winning.

It is crazy that Texas, which prides itself on individual freedom, has the most restrictive laws in the country protecting the big auto dealer groups from competition. If the people of Texas knew how bad this was, they would be up in arms, because they are getting ripped off by the auto dealers as a result (not saying they are all bad – there a few good ones, but many are extremely heinous). We just need to get the word out before these guys are able to pull a fast one on us

For everyone in Texas that ever got screwed by an auto dealer, this is your opportunity for payback.

We have reached out to Tesla for verification of the email.

It’s interesting how Teslas is fighting a battle very similar to what Uber, Lyft, Sidecar, and InstantCab are going through right now. Could it be that traditional automotive dealerships are worried about the new technology? After all, this is the service that said it will be profitable in Q1 2013 even after a rather negative review in the New York Times.

Later today, Telsa is set to make an announcement that Musk has said will be “big”. It’s unlikely that it will have any relation to its squabbling with other dealership groups, but it could very well be impacted by it.