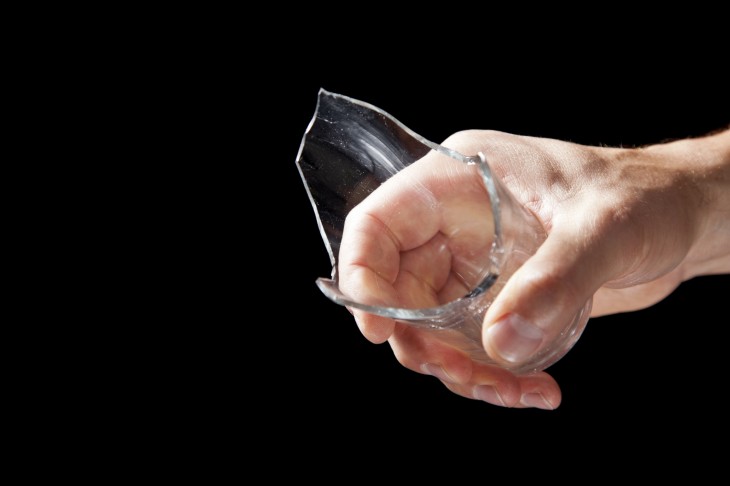 Tumblr’s blogging service went down for roughly three hours on Friday, before quietly coming back online.

“We’re experiencing networking issues and are working quickly to remedy the situation,” a spokersperson told The Next Web.

The down time is utterly embarrassing for the company, which recently passed the milestone of hosting 100 million blogs and 44.6 billion posts, up from 50 million blogs last April. Similar to Twitter’s “fail whale” issues from its early days, Tumblr needs to work through these growing pains if it wants to be taken seriously.

Update: Tumblr says the problem lies with an “upstream network provider”. It’s working with the company to fully restore service.

Update 2 (6:30pm PDT): A Tumblr spokesperson has confirmed that the issue has been resolved. The outage lasted for roughly three hours.