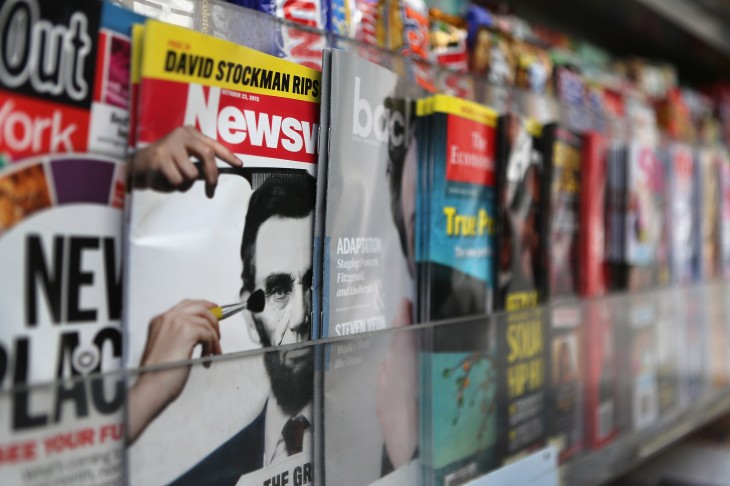 The upcoming Windows Phone 8 app will have a number of new features, including Reading List. It’s essentially a stream of curated articles – which will update automatically – sourced from trending magazines and new issues owned by the user both online and offline.

There’s also the option to personalize this stream using the ‘preference picker’, which will filter the articles shown based on a particular topic or publication genre.

The new Zinio app will also include background downloading, so that the latest issues from a user’s reading list or ongoing subscription are fetched automatically while they’re on a WiFi connection.

Zinio is also promising “improved text mode support”, which should make copy cleaner and easier to read on Lumia devices. As per other Windows Phone 8 apps, it will also include live tile support, magazine pinning, bookmarks and all the other features inherent to Microsoft’s mobile operating system.

Zinio has built up a loyal following of magazine subscribers because of its cross-platform support. Unlike Apple’s Newsstand app, Google Play Magazines or Kindle Magazines, users can read a publication on a wide range of different devices.

PC, Mac, Android and iOS devices have been supported for some time, although Zinio also launched on Windows 8 in October last year.

Zinio announced its new partnership with Nokia at the Association of Magazine Media’s Swipe 2.0 conference in New York earlier today.

“Nokia Lumia smartphones with Windows Phone 8 were the perfect platform for Zinio to bring the future of digital magazine reading for discerning digital readers,” Michelle Bottomley, President of Zinio said. “We’ve rethought every portion of our smartphone reading experience to be as intuitive as possible, allowing digital readers to fully immerse themselves in the magazine content.”

It’s worth noting, however, that Zinio has said the Windows Phone 8 app will be exclusive to Nokia Lumia customers “at launch”. It hasn’t been confirmed yet, but that wording could mean that the app will be made available to other Windows Phone 8 devices down the line.