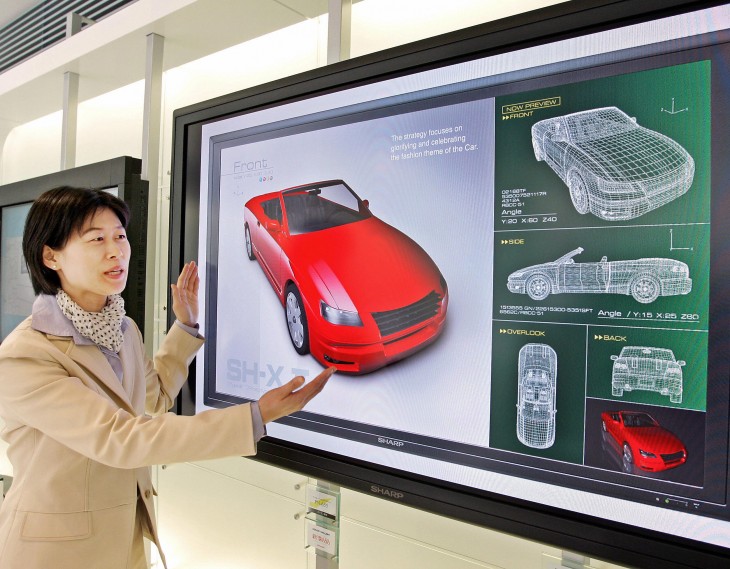 Tinkercad, a browser-based 3D modeling tool that helps everyday people create useful prototypes and professional renders, will be shutting down so that its team can continue developing Airstone, a new interactive simulation product.

Computer-aided design (CAD) software is notoriously tricky to learn. Sketching your ideas onto paper is one problem, but giving it form in a virtual space is quite another. By emphasizing just two basic concepts – adding shapes and combining those shapes to create entirely new designs – it helped realize a whole new wave of ideas.

Sadly, the entry-level platform will cease to exist as of July next year. The company has already halted sign-ups for new users and will be changing all free accounts to a read only format at the end of April.

Academic accounts will follow suit at the end of August, although paid account holders will continue to have full access up until December 31. That should be welcome news for users who have supported Tinkercad since it was launched in 2011. Finally, on June 31, 2014, read only access will be discontinued for all users, essentially closing the service.

Tinkercad was created using a platform, built by co-founders Kai Backman and Mikko Mononen, that was always intended to combine the user interface of a browser with high performance computing.

Since Tinkercad’s launch, the pair have continued to work on the core platform. They launched a scripting interface for one of its key components, called the Gen6 geometry modeling kernel, in October 2012. Later that year, the Tinkercad team say they had a number of breakthroughs that opened up new applications they “had never imagined possible.”

The result is Airstone, which will leverage this technology to offer an entirely new simulation product aimed at the design and engineering markets. It’s not clear whether it will be targeted as an entry-level tool again, but interested parties can contact the team to “influence product direction” and reserve their spot for upcoming beta releases.

The new product is an integrated software and hardware service, again built from the ground up to “utilize massive high performance supercomputers with hundreds of thousands of CPU cores”. It will allow users to run complex, multi-physics simulations in real-time, accelerating their design process and overall productivity.

To kick things off, Backman and Mononen have also announced the closure of a Series A funding round led by True Ventures, with participation from Borealis Ventures and Lifeline Ventures. The amount of money involved was not disclosed, however.

Jon Callaghan of True Ventures, has also joined the Airstone Board of Directors following the investment.

Read next: Online reputation management tool Reputami closes seed round as it joins the hub:raum incubator