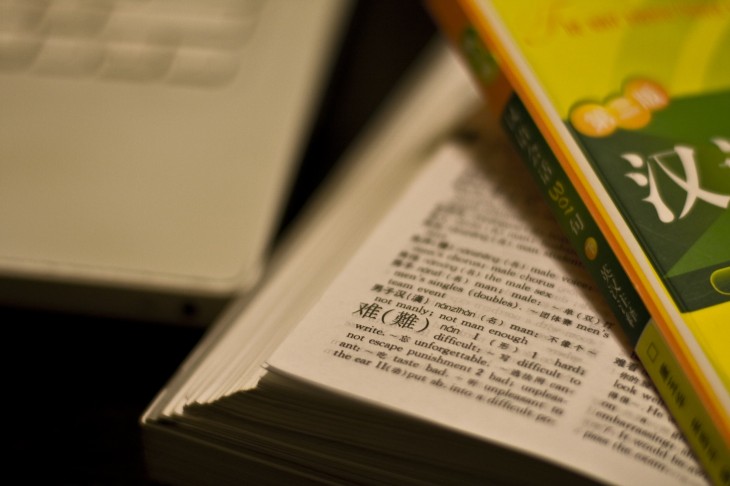 If you’d like to learn a new language on the Web, there are actually quite a few options to choose from in this day and age. One that’s been growing like gangbusters, however, is online language learning company Babbel.

The Berlin startup is currently present in more than 190 countries and boasts over 15 million users, with its strongest footprint in German-speaking regions.

The company aims to expand aggressively in other European countries, the Americas and emerging markets, however, and recently acquired San Francisco-based social language-learning iOS app maker PlaySay to advance those plans.

Registration is completely free of charge and the first lesson in every course, in every language, is free to try. The company only charges subscribers when they want full access to any of its courses.

Today, Babbel is announcing that it has raised $10 million in Series B funding to spur and support further growth, emphasizing that the PlaySay deal mentioned above was financed from operating cash flow and not the freshly secured cash.

Apart from bankrolling its international expansion plans and product development, Babbel says it will use part of the money to extend its partnerships with hardware manufacturers, platform providers and media worldwide. It had previously raised a total of $2.2m in equity and debt.

The startup claims more than 6,500 learning hours for thirteen languages are currently available to learners online, as an iPad app and as free vocabulary training apps for iPhone, Android and Windows 8.

Its apps have been downloaded over 8 million times to date, Babbel adds.

“Babbel is a European digital media success story and I am delighted that we are joining the investor group at this exciting time.

The startup has grown rapidly to over 15 million users and has built a large subscriber base which generates positive cash flows. Babbel’s excellent mobile and online products consistently rate as consumer favorites and Babbel is very well positioned for explosive growth in the rapidly growing category of mobile and online language learning.”

Babbel was founded in August 2007 and currently employs approximately 170 employees and freelancers (70 are full-time staff).

Read next: MyNextRun raises $130k from Reaktor POLTE to help you plan, well, your next run