Babbel is a community-based, online language-learning tool from Berlin based firm Lesson Nine. Founded in August 2007, the company has since acquired FriendsAbroad.com and in April 2009 launched its first paid service, a Spanish course for German speakers.

In July 2008, Babbel secured an undisclosed amount of funding from German investors Kizoo and VC Fonds Berlin. This month the company has raised approximately €1 Million with the aid of European Funds for Regional Development (EFRE) and funding from the State of Berlin. Based on a Germany investment model called Silent Parnership, the investment is more of a loan where the company has to pay interest and possibly profit-related compensation. Although similar to a bank loan, with Silent Partnership, in the event of insolvency, all other creditors are paid preferentially to the silent partner.

Babbel itself is developed by software experts and language professionals and features audio clips and rich visuals to keep the user keen and interested. The service also includes a number of social features which allow friends from all around the world to help each other to learn.

For an in depth review of the service, have a read of this impartial review by VCGate. 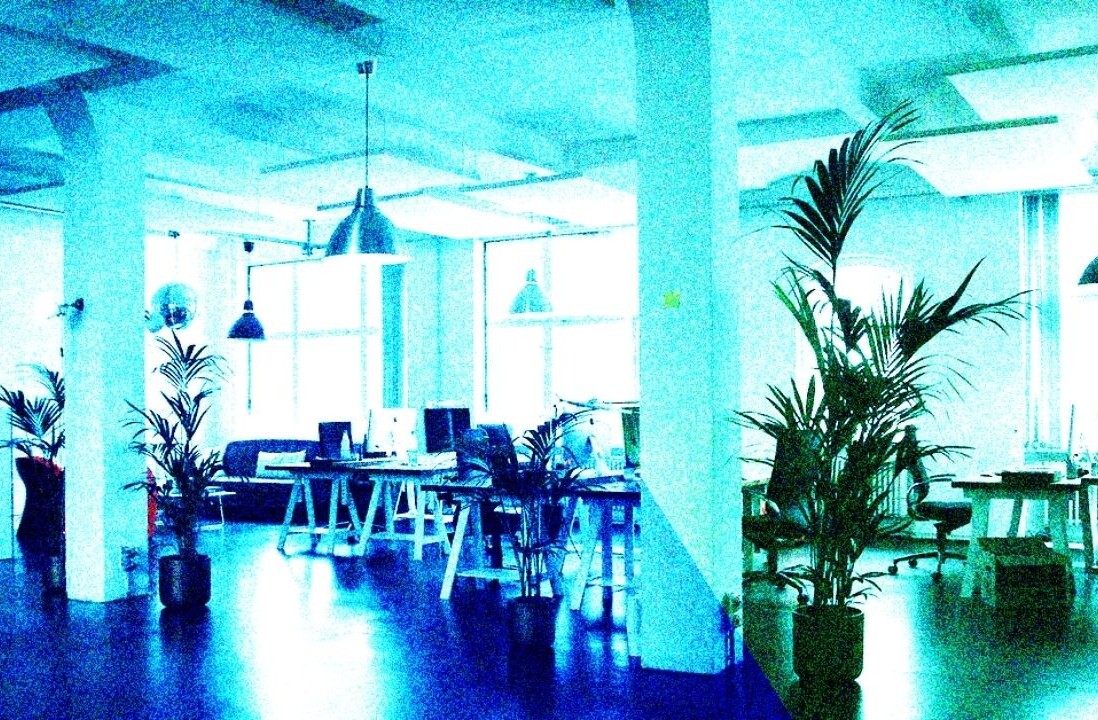