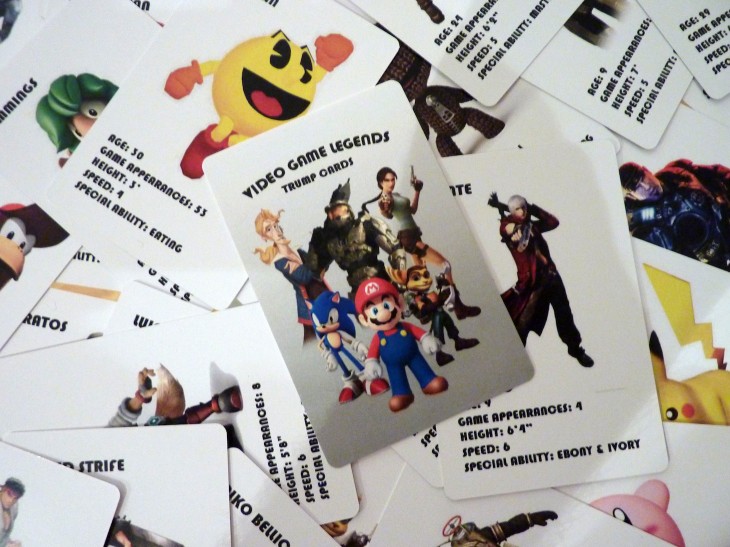 After opening up its beta site back in December 2012, GameLaunched has now properly launched its international crowdfunding platform for video games of all genres.

Gaming projects, which range from mobile apps to desktop and social games, are now live and ready to welcome financial backers.

By now, you’re probably familiar with crowdfunding sites like Kickstarter and Indiegogo, so not a lot of explanation needed here.

Registered users can contribute to projects submitted by game developers, enabling the latter to finance the production and distribution of their games by tapping the wallets of the crowds.

If a project fails to reach its funding goal on GameLaunched in time, all contributions will be cancelled, although project creators are free to re-submit at any given time.

There are merely four projects on the site today, of which the most successful one, Farm Feud, has raised only $115 of its $9,000 goal so far.

GameLaunched has been in beta for a few months already, so you’d expect there to be more projects by now – perhaps a sign that video game developers looking for crowdfunding might not necessarily feel the need for a platform dedicated to the category.

However, it’s worth noting that, while GameLaunched is dedicated to video games, the site is open to categories like gaming hardware and accessories, and welcomes developers from all over the world to submit their projects for approval. Maybe it’s simply off to a slow start.

In order to further differentiate itself from other, more general crowdfunding platforms, the company behind GameLaunched.com has assembled a panel of gaming experts from across the world to help select monthly featured projects. This so-called ‘Launch Crew’ will also provide business mentoring or hands-on professional advice for select projects.

In another effort to stand out, in a very relevant way no less, is by incorporating some gaming mechanics into the site.

To that end, GameLaunched has created an ‘eXperience Points’ (XP) Leaderboard where every user gets credit for contributing to projects and sharing projects on their own social media sites. When users obtain enough XP, those points can be traded in for some GameLaunched.com swag through the Marketplace on the site.

Hopefully for them this will prove to be enough to lure game developers away from rival platforms.

If you’re interested in this sort of thing, you might also want to check out GameFounders, which bills itself as the ‘first gaming accelerator in Europe’.