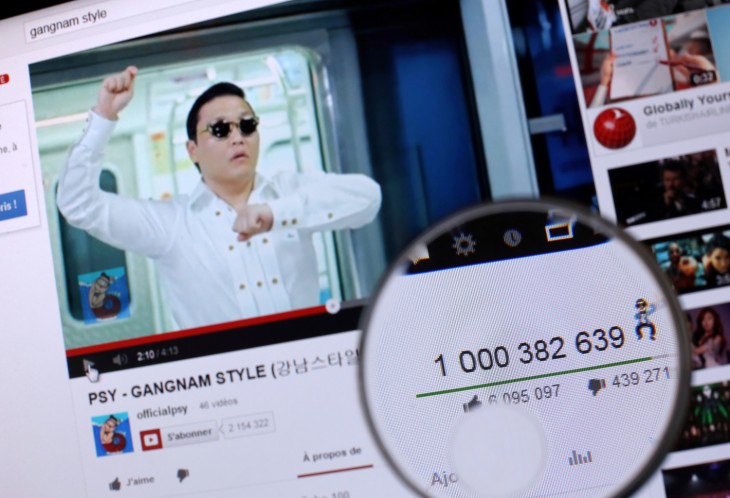 Vidyard, the video marketing platform for business, announced today that it has raised $6 million in Series A funding. The round was led by OMERS Ventures and includes participation from existing investors iNovia Capital and SoftTech VC. Jill Rowley, Eloqua’s top salesperson, also participated with a personal investment. The company said that it plans to continue its “hyper growth” as it seeks to fuel the demand from marketers for powerful and actionable data for their video content.

This Y Combinator-backed accelerator company was started by Michael Litt and three other co-founders. It’s aim is to allow users to add videos to their websites quickly while also getting real-time analytics; syndicate videos to social networks, including YouTube; create calls to actions; optimize search engine hits; and more. Last October, Vidyard passed one million plays per day.

Vidyard believes that by breaking open the “black box” of video, it will be able to transform the way companies use video in their marketing by enabling companies to measure, optimize and drive more conversions through a single platform.

OMERS Ventures happens to be Canada’s largest pension funds’ investment arm. It has a goal to build long-term strategic relationships with “like-minded partners” specifically when it comes to building a vibrant and successful knowledge economy.

This funding comes just months after the company announced an integration with two significant marketing automation services: Eloqua and HubSpot. In total, this Canada-based company has raised $7.65 million.