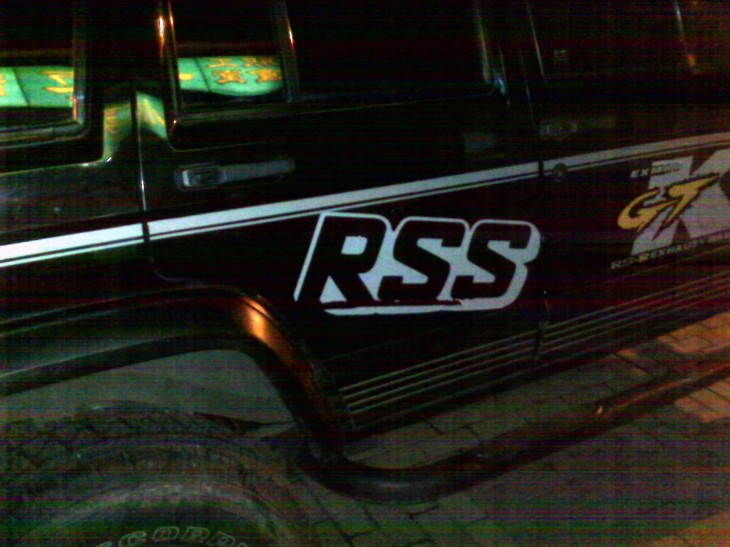 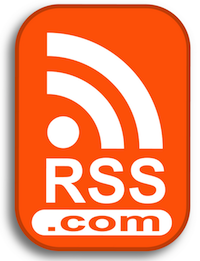 Read next: Rakuten terminates joint-venture in Indonesia, one year after similar exit path in China