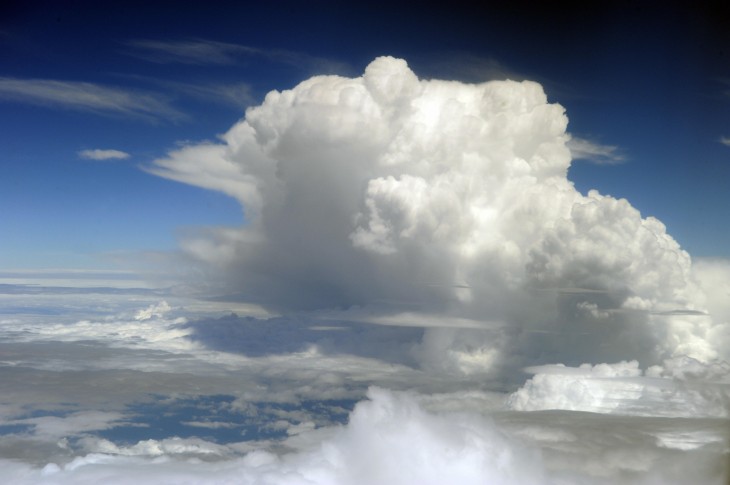 Corona Labs, the multi-platform development firm, has unveiled a new service called Corona Cloud, a full suite of cloud services. The new offering works across all platforms, including iOS, Android, NOOK, Kindle Fire, Windows Phone 8, and BlackBerry and is said to make it easy for developers to integrate multiple third-party services.

CEO Walter Luh says that Corona’s platform differentiates itself from rivals like Parse and Stackmob, emphasizing that Corona Cloud is focused on higher-level services. By this, he means helping developers figure out such things as how to deliver notifications, creating multiplayer games, how to get apps connected to the cloud and talking to one another, and more.

Specifically addressing the game industry right now (other verticals are planned in the future), Corona Cloud hopes to provide developers the features big label games have typically had over the years, but with a much lower development cost.

Started five years ago and previously known as Ansca Mobile, Corona Labs also has an app development framework called Corona SDK. Now, it is available to more than 200,000 developers from around the world and has processed more than 1 billion sessions in the last 10 months alone. The company estimates that there are around 25,000 apps powered just from Corona.

The result of the company’s acquisition of gaming cloud service provider Game Minion, Corona Cloud offers several features that developers can integrate into their mobile apps, including:

Luh says that “the combination of Corona SDK and Corona Cloud empowers developers to focus all of their efforts on building high quality apps and games” quickly and efficiently. The platform has already been used to create applications for The Lorax Movie and the game Major Magnet.

Corona Cloud is intended for those people who have an understanding of developing the front-end of an app, but lack the knowledge to integrate it with back-end technologies. The service uses a four-tier pricing model which ranges from free to up to $199 per month. The company says that all tiers provide developers with unlimited user accounts, leaderboards, and achievements. However, additional features like multiplayer support will be available according to the selected tier’s allocation of API calls.

Corona Labs has raised $3 million in funding from investors such as Merus Capital and Western Technology Investments.

Read next: Ignore at your own peril: More than 50 million Russian adults now use the Internet every day