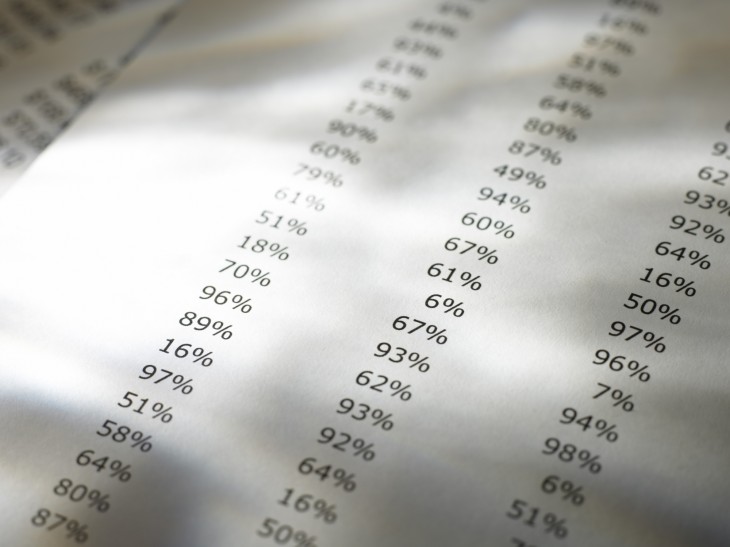 Big data application platform company Concurrent has announced a $4M Series A round led by True Ventures and Rembrandt Venture Partners, as it looks to ramp up product development and grow its core team.

Founded in San Francisco in 2008, Concurrent is the company behind Cascading, which is an application framework for Java developers to build big data apps on Apache Hadoop. Indeed, the company counts Twitter, eBay and Etsy among its clients, as they seek to drive their data deployments, processing and filtering.

This funding round follows on from its $900,000 seed investment raised way back in August 2011, and says it will be used to “fuel product development, grow the core team and further deliver on the company’s vision to simplify big data application development on Apache Hadoop. To coincide with the windfall, Confurrent is also announcing the appointment of Gary Nakamura as its CEO, a “high-tech executive” with more than 20 years experience. He previously served as Senior Vice President and General Manager of Terracotta, Inc., which was acquired by Software AG back in 2011. Founder Chris Wensel will now take on a new role as CTO.

“Our investors’ confidence in Concurrent validates our strategy and the pioneering work we have done since the launch of Cascading in 2008,” says Nakamura. “This new investment will enable us to build on this foundation and accelerate our growth as we work to deliver our commercial product and grow the core team.”

Big data is one of the biggest business buzzwords in recent times, as companies strive to gather and analyze information on users – information that users are freely sharing through the myriad of connected devices they own. Prior to this Series A round, Concurrent was claiming more than 75,000 user downloads of Cascading each month, so with another $4M in its coffers, it will now be able to accelerate its product development and cement its position as a leader in the big-data industry.