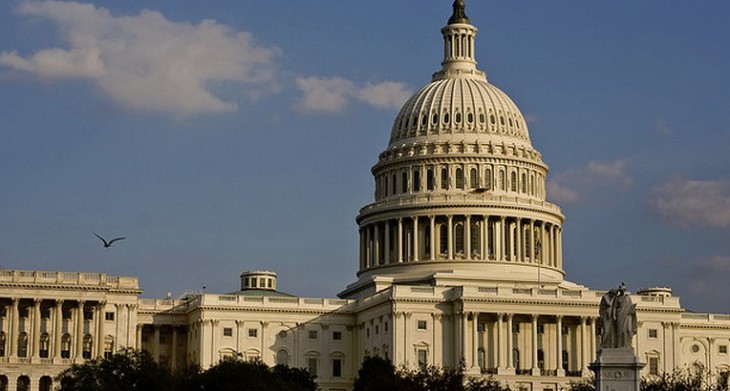 Tomorrow, the House Judiciary Committee will discuss email security. According to The Hill, a number of hearings on the topic are planned. The efforts to improve privacy rights of digital communication may be coming to a head.

Specifically up for debate is the current Electronic Communications Privacy Act (ECPA) of 1986. Like the Computer Fraud and Abuse Act (CFAA), the ECPA is helplessly dated.

Written in a different era, it dictates that any email can be ordered by a mere subpoena provided that it is over 180 days old, or has been opened. Back in the last eighties, the amount of email you could store was constrained by ludicrously small hard disk space. With modern webmail systems today, you can store an unlimited amount of mail.

Thus, given that the bulk of your email is either a half year old or more, or read, the government can under current law access it with little to no oversight.

There are those who wish to reform this.  Representative Zoe Lofgren is one, and has sponsored the Online Communications and Geolocation Protection Act (OCGPA). Citing the failed protections of the ECPA, TNW reported that the OCGPA:

fixes [that issue], by requiring that a warrant be acquired if the government wants to get its hands on your electronic communications – of all sorts – or any of your geolocation data.

However, the OCGPA in fact goes further than that, blocking “service providers” from sharing a user’s geolocation information to the government sans a warrant. In short, there would be no voluntary sharing of your data, only in the presence of a warrant.

It’s a bill that you should read, and digest; it could build meaningful legal walls around your private, digital communication.

Difficulties remain, however. The effort to introduce new protections into extant digital law has been met with difficulty in the House already. Rep. Lofgren’s work on what she call’s ‘Aaron’s Law,’ a reformation of the CFAA, has drawn some sharp remarks from fellow House members.

The ilk here is that increased protections for consumers could limit the ability of the government to sniff out nefarious types. That’s an argument worth having. However, it is without dispute that the ECPA is utterly out of date and needs an update.

We’ll report back with how tomorrow goes.