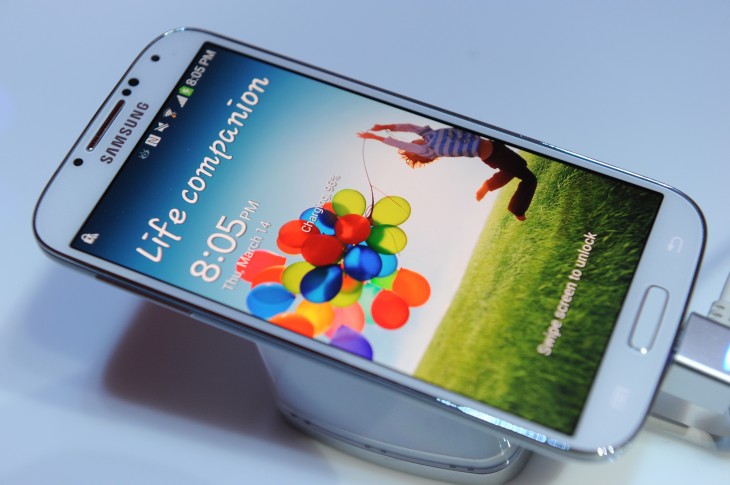 7digital, an open digital music platform provider that also offers its own service through the Web and multiple mobile apps, has announced today that it will be powering Samsung’s Music Hub app on the new Galaxy S4.

The app, which will come pre-installed on Samsung’s new flagship Android smartphone, will give users the chance to browse, preview and purchase music from 7digital’s library, which holds more than 23 million tracks.

It’s marketed as a service similar to iTunes. Once users have purchased a track, it’s stored locally for offline playback but also made available in the cloud for automatic syncing across multiple devices.

As more people switch over to unlimited data plans, the interest in music streaming apps such as Spotify and Rdio have increased. To combat this, 7digital is also offering users the ability to stream any of its available tracks directly to their smartphone through the Music Hub app.

It’s worth noting that a monthly subscription is required to access the streaming features – again, similar to its on-demand streaming rivals – although pricing details haven’t been revealed yet.

Similar to Last.fm, there’s also the option of tuning in to “radio stations” which play music similar or related to a specific artist.

7digital has an interesting proposition. Most of its competitors, such as Rhapsody, Microsoft’s Xbox Music and Sony’s Music Unlimited service, are closed platforms tailored specifically to users.

7digital, however, has an API that allows developers and partners to license its music catalogue and platform in order to create their own music websites, apps and services. It means that many consumers will be using a service powered by 7digital completely unawares.

7digital estimates that coupled with the new Samsung Galaxy S4, more than 100 million smartphones will ship with an app powered by its open digital music platform this year. This includes multiple handsets by HTC, as well as those produced for the Windows Phone 8 and BlackBerry 10 mobile operating systems.

“High growth of the mobile sector led us to expand our open music platform and technology, and we’re now powering a diverse range of mobile digital music services – including radio and on-demand subscription streaming.”

It also announced a partnership with Sonos earlier this year, which enables owners of the high-end wireless HiFi systems to stream music directly from 7digital.

The company says that over the last 12 months, the number of tracks streamed through its API has increased “tenfold”, in part because of improved audio quality achieved through the use of the mobile audio codec Dolby Pulse.

7digital will have stiff competition on the Samsung Galaxy S4. It will come pre-installed on the device, which is a huge advantage, but it will be up against Play Music, the dedicated service run by Google, as well as a whole ream of apps being distributed by its on-demand streaming rivals.

Read next: How Google Ventures instills design into the heart of its portfolio companies