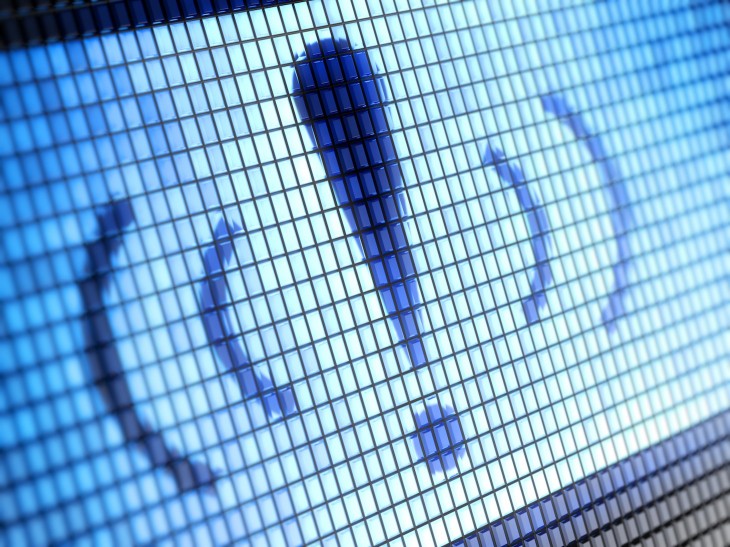 Web and social media monitoring app maker mention launched its service less than a year ago and has attracted more than 50,000 users from 46 countries so far.

Today, the French company is announcing that it has closed a “flash seed round” – more on that later – to the tune of $800,000 from Paris, France-based Alven Capital and Berlin, Germany-based Point Nine Capital.

The funding news was first reported by Le Journal Du Net (in French) last night and later by Rude Baguette and VentureVillage.

Mention aims to “reinvent Google Alerts” with a system that allows users to receive real-time mentions (duh) about a name, brand, company and whatnot across a multitude of devices.

In addition, mention allows people to follow up on alerts from the Web and social networks by sharing or responding to mentions.

“We’ve decided to quickly raise a seed round on a “flash mode” to take advantage of the momentum we are in. We’ve contacted 5 investors whom we knew were thrilled by the project with a single HTML 5 presentation page and a pre-drafted terms sheet.

The whole idea was not to lose any time on the round and keep focusing on product development and traction.”

Interesting, but it’s worth noting that e-founders has prior relationships with Alven Capital – the VC firm recently led a $3.3 million financing round for another one of their ventures, cloud email platform Mailjet.

Mention will use the capital to build out a marketing and sales team, and for product development. In the pipeline are collaboration and community management options for multiple-user organizations.

Read next: Google Street View is coming to Bhutan, edging the service closer to 50 countries