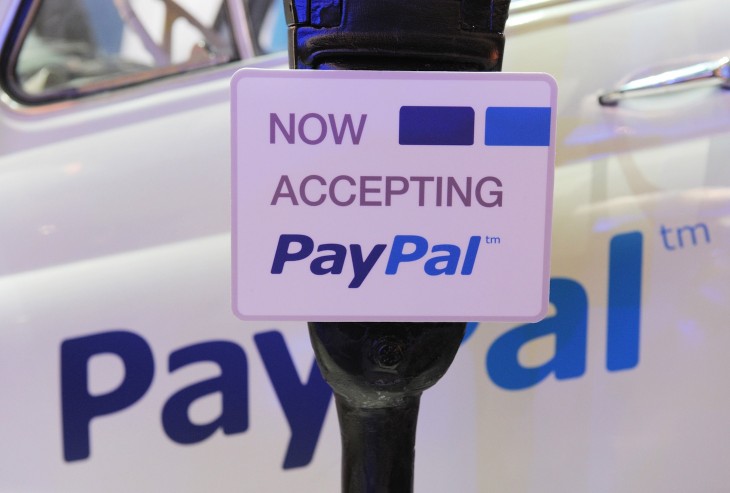 E-commerce juggernaut eBay perhaps gained approval from the Central Bank of Russia to maybe open a domestic PayPal business and to possibly operate as a non-credit banking institution in the country.

We’re not really sure, because eBay’s global government relations team recently blogged about getting the license to operate PayPal in Russia, then pulled the announcement from its Main Street blog, and local representatives appear to be confused about what they’re supposed to be telling press now.

Fortunately, the cached version of the blog post lives on (also see screenshot below), as do several tweets linking back to it.

The NCBI license was a requirement stemming from a National Payments Law passed by the Russian Duma and signed by then-President Dmitri Medvedev in 2011.

eBay Inc. and PayPal are happy to open up yet another domestic market, making it easier for all of our customers to buy and sell across borders.”

‘Pleased’ and ‘happy’. Drinks all around. But then the blog post vanished.

The odd thing is that the news was reported by several outlets following the announcement, and now a number of media in Russia and Russian-speaking countries are receiving vague statements from local reps.

Ain reports that a spokesperson of eBay Russia said PayPal was not given a license to operate in the country, while Digit reports that local PayPal representatives were unable to confirm either way.

In a recent interview with EcommerceBytes, Steve Milton, director of global communications for eBay International, touted the opportunities for the digital commerce giant to grow in Russia.

He said eBay currently accounts for only 3 percent to 4 percent of e-commerce activity, yet still stands as the leading player in a highly fragmented marketplace.

But for now, we’re not 100 percent certain if eBay received the green light from the Central Bank of Russia or not. We’ve reached out to the company and will update when warranted.