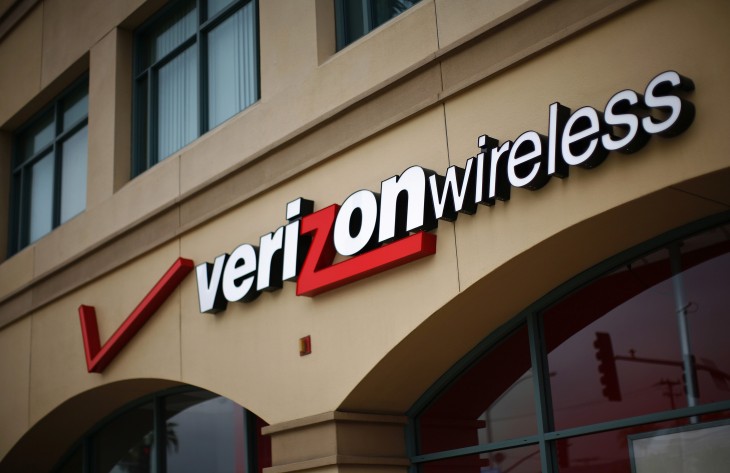 Verizon Communications is said to be in discussions with the Vodafone Group over their relationship. According to Bloomberg, sources say the two telecommunications companies are exploring options that include either ending their wireless venture or a full merger.

The partnership between these two companies is an important one because they form the wireless giant Verizon Wireless, in which Verizon owns 55 percent and Vodafone taking the remaining 45 percent. The disagreement over where the companies wish to take their relationship has spanned on for the past few years with each side trying to resolve it to no avail.

Bloomberg reports that Verizon wants to take full control over the division because of its profitability status. However, Vodafone has expressed some concerns over that arrangement relating to valuation and how to use the proceeds over the sale.

Officially, Verizon is declining to comment about whether the two companies are working on a deal and any talks that are supposedly happening appear to be casual conversations at best.

Last January, the market speculated that a deal between Verizon and Vodafone was going to happen, but Verizon’s CEO quickly squashed that rumor. Lowell McAdam said at the time “It’s been feasible for 10 years. There’s nothing that’s changed.”

Last month, Vodafone’s CEO Vittorio Colao told The Wall Street Journal that he wasn’t sure whether there was going to be any change in the relationship, but that he was “willing to keep an open mind ‘on everything’.”