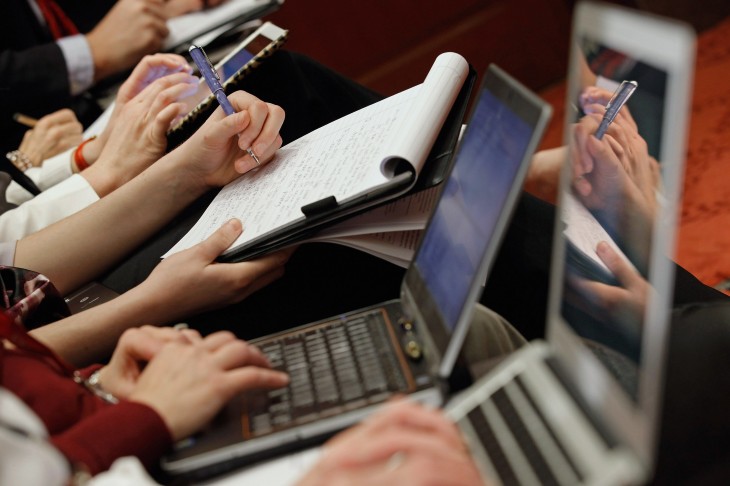 Knight Foundation, the organization dedicated towards supporting “transformational ideas that promote quality journalism”, has committed $9 million to support three national organizations that promote civic technology and engagement. The recipients of this gift include TED, Code for America, and NYU Wagner Graduate School of Public Service.

The foundation says that the funding was part of Knight’s Tech for Engagement Initiative and believes that it will be used to help strengthen the growing field of those citizens interested in using technology to better the country’s democratic society and transform civic life. This initiative centers around looking at the potential of technology to shape and transform democracy by allowing people to engage with one another in ways not yet imagined.

The $9 million is split between all three organizations, with $5 million being given to Code for America, the “Peace Corps for Geeks”. The foundation says that the group is in the process of building a network of cities, citizens, communities. It’s said that with the new funding, Code for America will now be able to expand one of its four programs to 13 communities.

Additionally, the organization will also redeploy apps and platforms it successfully develops to more communities helping to accelerate innovation in local governments.

Out of the remaining $4 million, $3.12 million is being given to NYU, specifically GovLab, which trains graduate students across a variety of disciplines and universities to “design, build, and implement” tech-based solutions to community problems.

Lastly, $985,000 will go towards the TED organization, a community of acclaimed talented problem solvers and home to the ever-popular TED conference. The Knight Foundation has partnered with the group to work on amplifying and measuring the impact of these ideas on society.

Read next: Twitter will have a native client ready for Firefox OS launch, will support Web Activities for easy tweeting