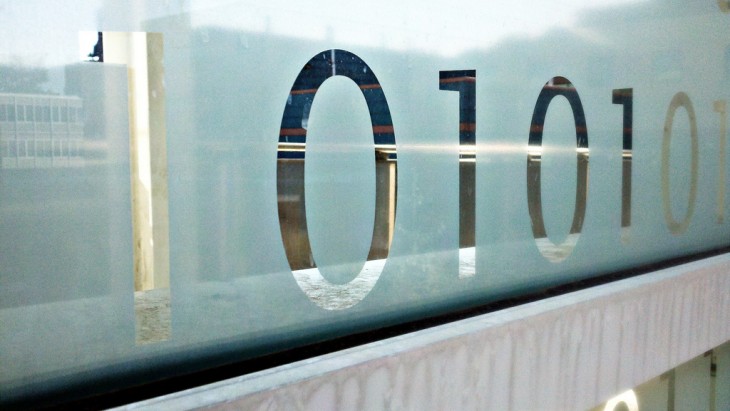 CircleCI, a code testing platform for web application developers, has raised $1.5 million in seed funding from the founders and early investors of the cloud application platform Heroku, Baseline and Harrison Metal. Also participating are SV Angel, 500 Startups, Kissmetrics’ Hiten Shah, Slicehost founder Jason Seats, and Eric Ries. The company says that it plans on expanding its team to grow its product further.

Calling itself the “Heroku for testing”, CircleCI focuses on providing developers with what’s called “hosted continuous integration servers” that allow them to automatically test their code before they deploy updates. As apps are updated, the one thing that businesses need to contend with is the timing of its release. In certain cases, the Apple App store and Google Play require a specific period of time before an update can be published.

What this means is developers can’t be working on the fly and hope that their code will work — because if it doesn’t, then that means it would need to be resubmitted again before a fix can be distributed.

Put another way, CircleCI says that it operates as a “missing link” between GitHub and any app hosting platform:

As soon as you send your code to GitHub, we download it, test it, and ship it to Heroku (where your site is hosted) so that customers can start to use it straight away. Currently, that middle step is a manual process and can be error prone.

The company says that it is joining enterprise-grade services in the cloud and believes that its service can help increase the power of a business’s development team, enabling them to ship better software at a much faster rate.

CircleCI says it has seen its customer base increase five fold since August 2012 and has “thousands of developers” who are paying to use the service, including Stripe, Kickstarter, Zaarly, GrubWithUs, RedBull, StoreEnvy, TapJoy, and Viki.

It is currently charging customers based on its hosted service, which starts at $19 per month for a team and can scale to accommodate larger groups. Eventually, CircleCI says it will offer enterprise plans that installs the service behind company firewalls.