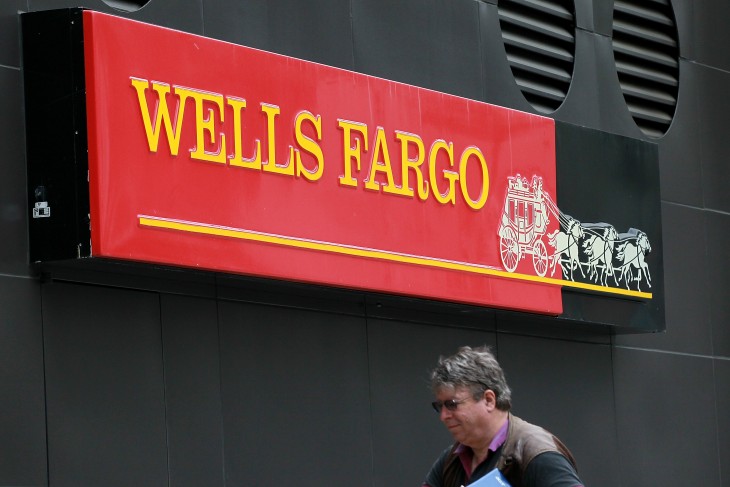 The speed in which payments are being made in the marketplace are becoming faster and faster. The payment service Balanced is now giving its users that are customers of Wells Fargo bank the ability to be paid the same day, all through its Payouts API.

It was just this month when Balanced released its Balanced Payouts API as a standalone product, which allows developers to tap into next-day ACH deposits. But now, through an agreement with one of the biggest bank chains in the United States, now those that use the service will be provided same-day delivery.

When compared to other similar services like Stripe (takes 7 days) or PayPal (3-5 business days), it appears that Balanced could be the fastest. The industry norm is 3-5 days.

But while this affects only those with Wells Fargo, there is much work to be done to bring this service to other financial institution customers, such as Bank of America, JP Morgan Chase, and Citigroup.

Balanced’s API sees 100,000 calls per day and is being used by companies like Grubwithus, Kibin, Vungle, Adworkz, and CourseHorse. Each payout sent through the API costs $0.25.

Read next: Compete settles with the FTC over consumer data capture, must delete or anonymize existing data