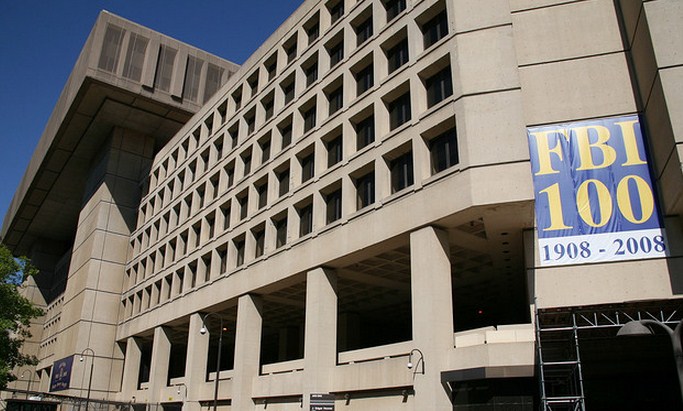 Daniel Wright at FireDogLake secured the majority of activist and entrepreneur Aaron Swartz’s FBI file, which he was kind enough to drop onto Scribd for easy sharing.

The FBI provided him with 21 out of the 23 pages, leaving the public record with – admittedly partially redacted – insight into how the FBI viewed Swartz. It’s not a particularly engaging read, given that the material is repetitive, and often simply sourced from easily accessible information, such as Swartz’s LinkedIn profile.

We’re publishing it on our pages to both help people find and read the file, but also to widen its public net so that it can never be scrubbed from the Internet. Download a copy.

Aaron Swartz was prosecuted under the desperately out of date Computer Fraud and Abuse Act for an action that should have carried a fine and not time in prison. Unable to reach a plea deal that would have avoided time behind bars, Swartz committed suicide. His family acidly placed partial blame for his death on prosecutors that they felt were overzealous. Following his death, hearings were called, and new legislation was drafted to overhaul the penal code.

Read next: Access all your documents, wherever they are: Doo debuts Mac OS X app after 2 years of R&D