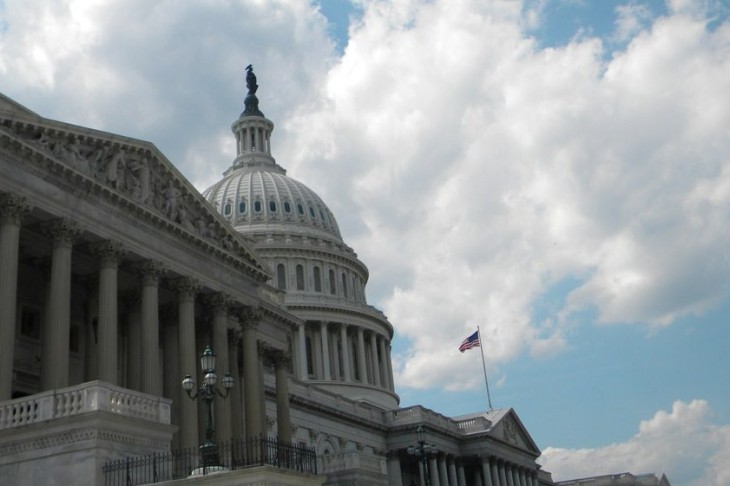 Demand Progress was the online advocacy group that Aaron Swartz helped to found. Following later prosecution for the illegal downloading of academic articles from JSTOR, Swartz committed suicide. His parents placed partial blame on the asinine level of punishment for what was a relatively minor bit of hacking for his fatal decision.

In response to the aggressive prosecution, and potential years in jail due to the Computer Fraud and Abuse Act (CFAA) being too broad and out of date. Rep. Lofgren is working to put into place changes to prevent such a prosecution from ever happening again.

For TNW’s look and analysis of the bill’s first draft, head here.

Here is her summary of the new draft’s components:

In addition, this draft limits the scope of CFAA by defining “access without authorization” as the circumvention of technological access barriers. Taken together, the changes in this draft should prevent the kind of abusive prosecution directed at Aaron Swartz and would help protect other Internet users from outsized liability for everyday activity.

She goes on to state that both the CFAA and U.S. copyright law likely need strong reform. However, she goes on to call Aaron’s Law as a first step in that process.

Key to this bill having any real chance of passing is support in the Senate. To that end, Senator Wyden left the following comment on Reddit:

Excited to hear what the Reddit community thinks of the proposal Rep. Lofgren and I are working on to start to limit the overreach that has resulted from the CFAA. Looking forward to taking the lead in the Senate.

Provided that Rep. Lofgren can pick up support from a Republican in the House, perhaps Rep. Issa, Aaron’s Law could have a shot at becoming law. It is my guess that the President would have no issue signing it.

Read next: On day of FTC settlement, Path confirms photo geotagging privacy issue and says fix has been sent to Apple