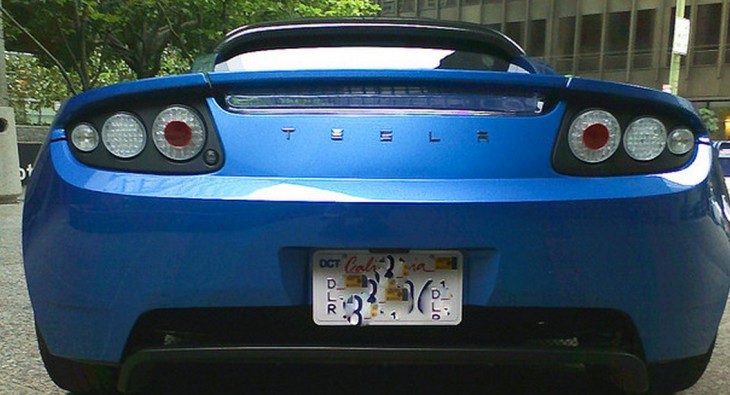 Tesla Motors, a company that focuses on electric cars for both sport and luxury, reported its fourth quarter financial performance today, including a $0.65 per share loss on $306.3 million in revenue. Analysts had anticipated lower revenues, $298 million, but also a lower per-share loss: $0.53 per share.

That said, Tesla stated that it expects, on an adjusted basis, to be “slightly profitable,” provided that […] noncash option and warrant-related expenses” are excluded. The company is in transition, moving to a more production-focused operation. Placing that in context, Tesla’s revenue surged 500 percent in the quarter, on a sequential basis.

The $0.65 per share loss is the non-GAAP figure, using normal accounting rules the firm had a net loss of $90 million in the quarter, or $0.79 per share. Tesla has $221 million in cash, including a payment sent to the government for its past loan.

The firm expects to ship 4,500 Model S cars in the first quarter, and 20,000 in the year. 6,000 reservations were added in the past quarter. Placing those figures in perspective, the company built 2,750 cars in its last quarter, and just 3,100 in 2012. Thus, Tesla is only now hitting production scale.

Tesla has been in the news lately, with a negative New York Times review being aggressively attacked by Elon Musk, who founded the car company. The resulting brouhaha ended with CNN running a rival test, and an unprintable sum of free publicity, much of it positive.

Given that Tesla has more than 3 quarters worth of pent-up demand, calculating using reservation levels, and production that, while expanded, still can’t keep pace with demand, the company’s year has the potential to flow smoothly, assuming no construction issues.

Tesla claims to have had positive free cash flow in December. If it manages to post a non-GAAP profit in the first quarter of 2013, it will be a milestone in the progress of electronic vehicles.

Read next: Less than 12k signatures needed before unlocking cell phone petition gets heard by the White House