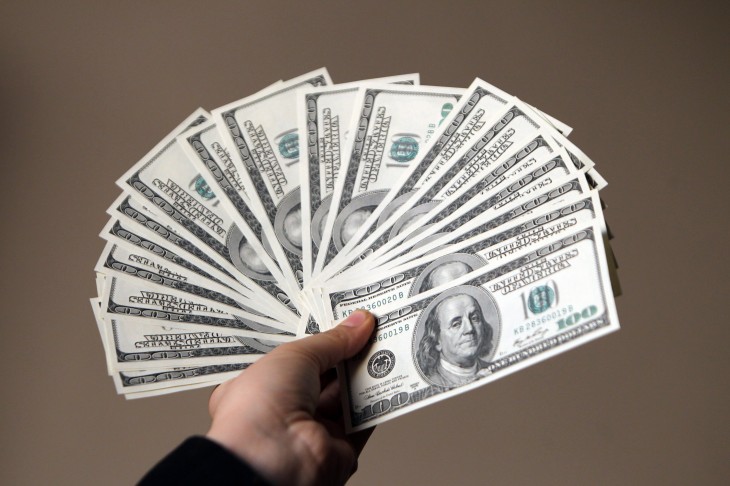 Upstart Labs, a Portland-based incubator that launched in 2011, has announced a new partnership and funding for the firm. It has teamed up with Rogue Venture Partners (RVP) in an effort to help startups and investors get the most out of their early-stage funding. In addition to its growth, the company is releasing the names of two startups it has recently invested in and the two new partners joining its team.

Within the Portland area, several notable tech startups and incubators exist and have helped to advance companies to the next level. Upstart joins several other incubators and services, including the Wieden+Kennedy-led Portland Incubator Experiment, the Portland Seed Fund, and the Westside Incubator. It is currently assisting startups like Chirpify, MoPix, Taplister, PivotPlanet, Menuish, Measureful, and Cel.ly.

According to its AngelList profile, Upstart currently invests in 12 startups at $200,000 per year. It focuses on a variety of companies including analytics, consumer Internet, digital media, e-commerce, enterprise software, mobile, payments, social commerce, social media marketing, and Twitter applications.

With RVP, it is a investment firm interested in helping “make Oregon revelant by investing in disruptive entrepreneurs.” It has invested in companies across the healthcare, manufacturing, technology, financial services, and Internet sector.

The combination of the two organizations will help give startups a better chance of success as they receive additional support as they get build its business. Tom Sperry, General Partner at RVP, says that he “wants our early-stage companies to have the absolute best chance of success. By co-investing with Upstart Labs, we give our portfolio companies access to a team who will help them build their business for sustainable growth.”

If Upstart and RVP are going to be more heavily involved with discovering new and promising startups, it’s going to need some additional help. That’s why it has brought on board two industry veterans: Kevin Tate and Joe Stump.

Tate will be a General Partners, working with technology isn’t a new thing — he has spent the past 17 years as a software marketer and entrepreneur. In addition, he was recently the Chief Marketing Officer at ShopIgniter, while also seeing companies like Unicru/Kronos and StepChange Group through to successful exits.

Stump has worked for several notable startups in the past and will be Upstart’s new Venture Partner. Prior to joining the company, Stump was the Lead Architect at Digg, the founder of SimpleGeo (acquired by Urban Airship), and is currently the co-founder of Sprint.ly. And if that wasn’t enough, he is also an angel investor and advisor for more than a dozen companies. For those following the TNW Academy, last month Stump taught a class on ‘Growth Hacking’.

While all this good news might be too much, there is one more thing: Upstart Labs tells us that it is accepting applications now for its new batch of startup investments through February 15 on AngelList.