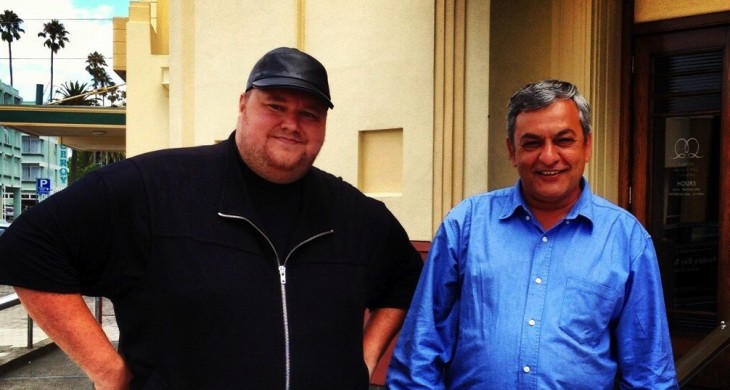 Kumar joins Mega after three years as CEO of InternetNZ — a non-profit organisation that works to protect and promote an open Internet in New Zealand and oversees the country’s .nz domain registrations — having been approached by Dotcom following his departure from the organisation.

Posting to his blog, Kumar says his immediate response to taking on the position was “great opportunity but risky.” Following Dotcom’s approach, Kumar says he spent a number of weeks getting to know Mega “from every angle,” eventually deciding to take on the role because “the possibility of growing a significant Internet services company out of New Zealand is alluring.”

Lentino — who is the owner of Instra Corporation and a Mega shareholder – will retain his seat as a director with the company. Although the announcement was made today, Kumar won’t officially step into his new position until February 11 2013.