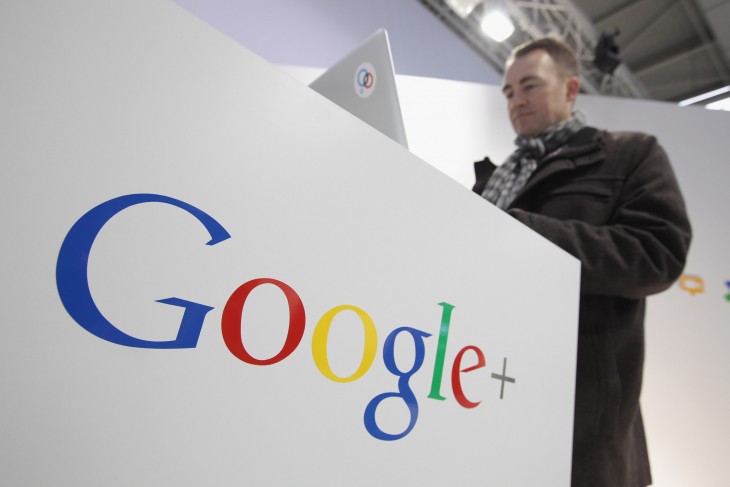 Google may be working on a new Chromebook computer, one with a high-density display complete with a 2560 x 1700 resolution and also be a touchscreen. As reported by Android Authority, a new video posted shows that the supposed Chromebook Pixel as being designed by Google, which, if true, could usher in a new series of computers for the company.

Discovered by developer Francois Beaufort, the laptop appears to be undergoing testing at Google. It’s noted that the video in question was created by Slinky.me, a company that has worked with the search engine giant before. It’s CEO Victor Koch says that hackers attacked its servers and leaked onto YouTube several video projects that hadn’t been published yet.

Google’s Chromebooks have become more popular over the past few months. The Samsung Chromebook rose to prominence as the top seller this past holiday season on Amazon. More manufacturers are joining in the fray, with HP announcing earlier this month the launch of its HP Pavillion 14 Chromebook. What’s noteable about the Chromebook Pixel is that it would probably be the first computer that was designed by the company in-house, instead of leaving it to other electronic companies.