HP may have inadvertently leaked news that it was working to release a Chrome OS-powered notebook at the end of last month, but today the company has confirmed the launch of its new Pavilion 14 Chromebook, pricing the device at $329.99.

The HP Pavilion 14 Chromebook offers a 14-inch display, is powered by a 1.1GHz Intel Celeron Processor 847 and offers up to 4GB of RAM (2GB as standard), a 16GB SSD drive, HDMI output, three USB ports, SD card support and a built-in webcam for video chats,

HP’s Chromebook also provides consumers with the choice of a bigger notebook compared to the 11.6-inch Chromebooks offered by Samsung and Acer.

While its computer is bigger, HP believes you can expect to get around 4 hours of use from its Chromebook, which may be enough for those that work on-the-go, but won’t match the 6.3 hours that you can get from other Chrome OS notebooks.

The Pavilion 14 Chromebook is on currently only on sale in the US, and can be purchased via HP’s own retail website HPDirect.com. 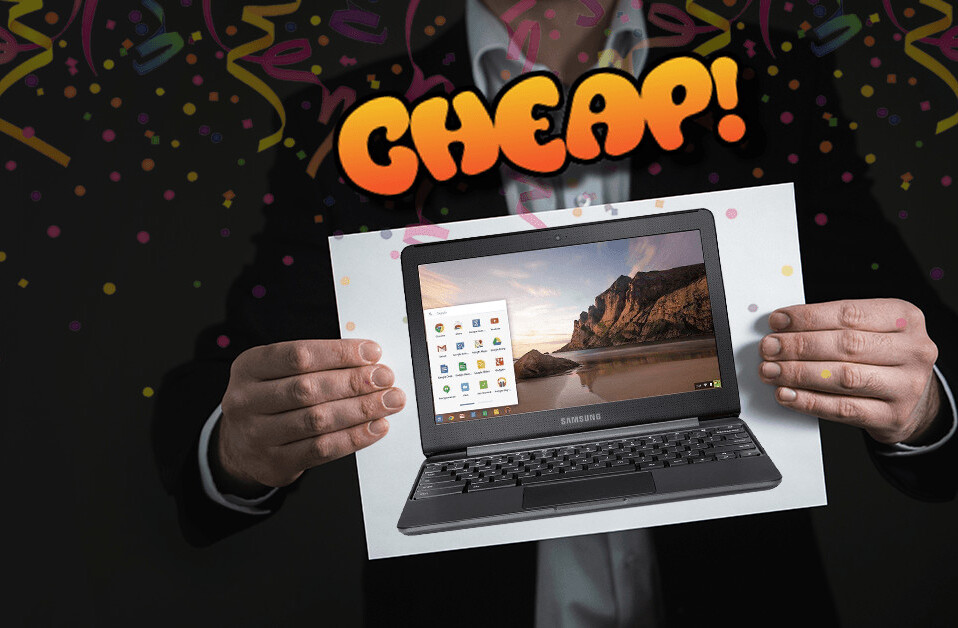 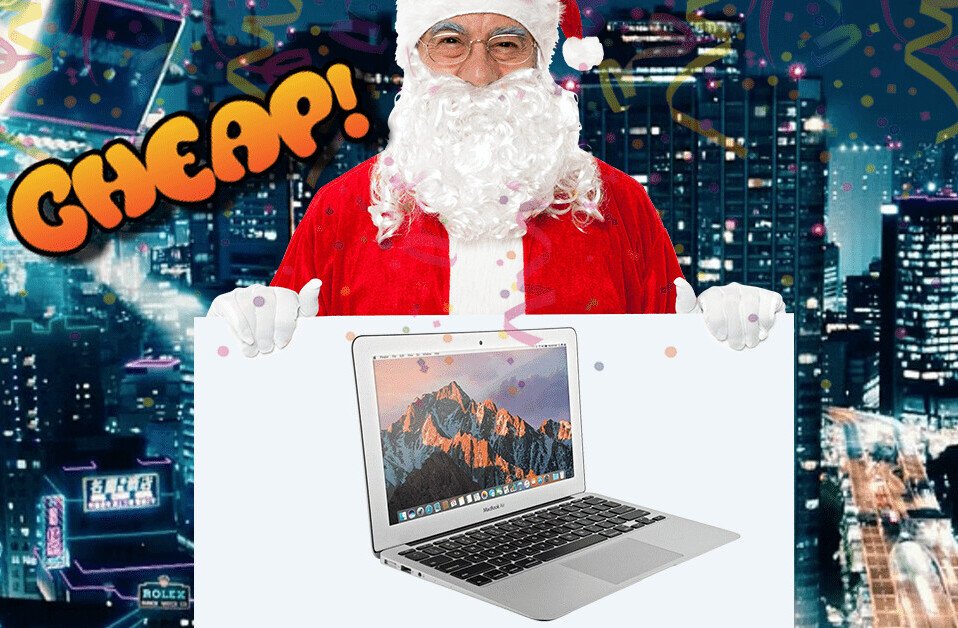