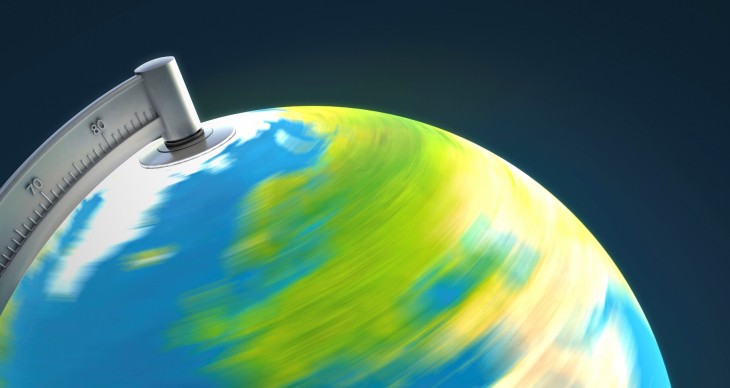 On the same day that the Dell announced it was going private again, news has emerged that About.me has bought itself back from AOL.

Just to recap, About.me is a service that lets you create a one-page profile all about you – it can include links to social profiles and such like, but the idea is all about simplicity.

About.me was co-founded by Ryan Freitas, Tony Conrad and Tim Young in October 2009, before launching to the public in December the following year. It was swiftly acquired by AOL for what was thought to be tens of millions of dollars.

Now, almost exactly two years later, About.me is “becoming a startup again”, the company said in its announcement, and becoming an independent company. While full details of the buyout haven’t been revealed, Freitas and Conrad said that it was finanically backed by the management team and a group of investors “who have backed companies such as WordPress and Google.”

Indeed, according to the New York Times, About.me is gearing up to announce a $5.7 million funding round this week with participation from a handful of Silicon Valley firms, including True Ventures, where Conrad is already a partner, Google Ventures, Founder Collective, CrunchFund and Ron Conway.

“Our commitment is to make about.me the Web’s starting point for identity – we believe everyone will eventually have an About.me page they integrate into their email signature, add to their Twitter bio or embed in one of their blogs,” explain Freitas and Conrad. “Very few products have a legitimate shot at becoming ubiquitous and we think building About.me as an independent company is the best way to get us there.”

It seems that one of the main reasons for spinning out from AOL is to get more freedom and flexibility to build features as requested from the community – on forums, Twitter, and elsewhere. “To allay any anxiety about what we’ve got planned, we’ve updated our original TOS and Privacy Policy, updated for 2013,” the co-founders continue.

About.me launched a new Favorites feature last year, followed by Compliment which lets you tell someone that you love their About.me page, the way it’s written or you love the background. It then rolled out an official WordPress widget to display a user’s profile in their blog’s sidebar

With this spin out, AOL will be keeping an 8% stake in About.me.